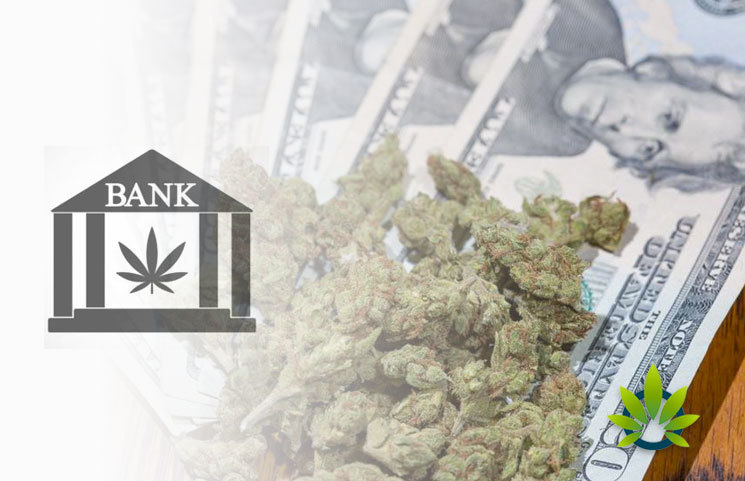 For example, in this report, it appears that 493 banks and 143 credit unions were willing to serve marijuana business. This is an increase from last year, in which just 411 institutions participated.

Since March 2019, another report was reportedly released. As of June 30, 553 banks and 162 credit unions showed that they submitted documents that they were serving cannabis businesses that were legal in their states. This is an increase from the previous report described above, and the one beforehand. The continued increases show that financial institutions are becoming less reluctant to provide cannabis businesses with financial resources. However, there are ongoing issues with banks serving the industry.

According to a news report by the Orlando Sentinel, “[B]ecause the U.S. federal government still classifies cannabis as a Schedule 1 drug [] any money from cannabis businesses deposited into a U.S. bank account violates the Bank Secrecy Act and can be seized.”

The question that arises here is whether the increase in the willingness of banks to serve cannabis businesses is having any effect upon the industry. Though it may have some, it still appears that the industry is underbanked and is struggling to finance its growth, according to a report CNBC. The report also indicates that most financial institutions, including banks and payment processing services such as Visa and Mastercard, refuse to work with businesses in the cannabis industry. As the news report further explains, “Although medical or recreational use of marijuana is now legal in 33 states, marijuana is still classified as a schedule 1 substance under federal law, putting it in the same category as heroin, LSD and ecstasy. Most financial institutions, such as banks, Visa and Mastercard, will not work with the cannabis industry, fearing federal prosecution.”

Therefore, even though there has been some headway, it apparently has not been enough for significant changes to take place amid ongoing federal prohibition And cannabis businesses are not the only ones that are being impacted – ancillary services, such as cleaning landlord, and consulting businesses are also challenged by the lack of finance options because of their dealings with marijuana businesses. It is impossible to know when or if things will change enough for the headway that businesses and their corresponding services experience to dissipate.