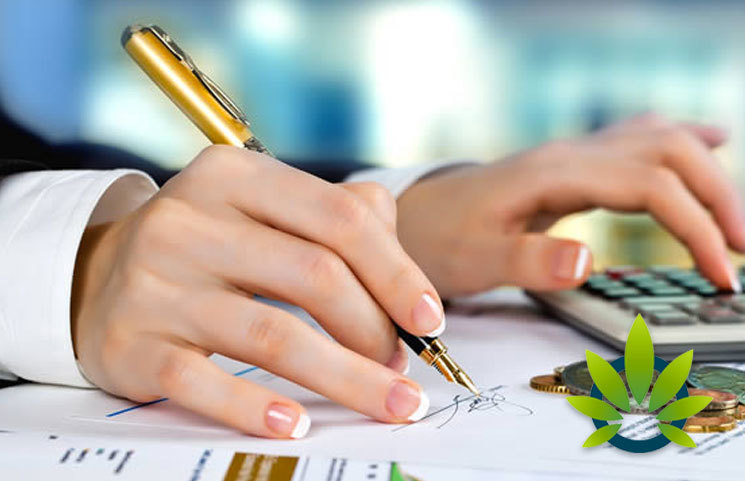 More U.S. financial institutions are now offering marijuana banking services actively. According to one industry executive though, the actual number is lesser than data from the U.S. treasury indicates

Data by the Treasury’s FinCEN (Financial Crimes Enforcement Network) shows that the number of credit unions and banks that are actively banking cannabis-related businesses has risen steadily to 633 institutions at the end of Q1 compared to about 400 at the start of 2018.

According to Beuerlein, FinCEN numbers do not reflect the actual number of depository institutions that openly bank marijuana businesses since they’re based on Suspicious Activity Report Filings (SAR).

A SAR is usually filed when an account is suspected of being affiliated with a marijuana business, and can at times result in account termination/ closure.

A SAR does not necessarily indicate a transparent and open relationship between a cannabis business and a financial institution.

Instead, Beuerlein – who is also the vice chairperson of the Banking Access Committee for the National Cannabis Business Association – suggests that the estimate should be based on factors which show that a depository institution wants to actually serve cannabis businesses including:

Following the description, Beuerlein says that the number of credit unions and banks serving the marijuana industry is less than 40.

Despite the relatively low number, Beuerlein said that credit unions and banks are now entering the space and believe that most of the plant-touching cannabis businesses can access banking services now.

More About the Situation:

How to Invest in Cannabis on a Dishwasher’s Wages