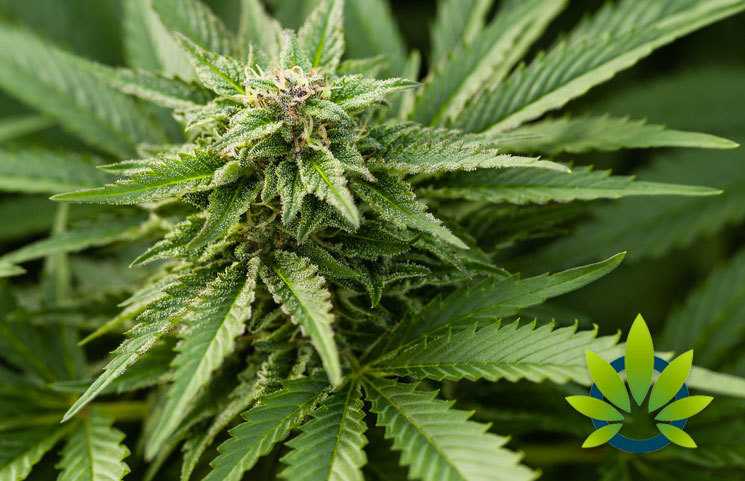 Researchers seem to have found another way to generate the main compounds in cannabis – THC and CBD. According to an article by Wired, the process entails adding genes of the cannabis plant into brewer’s yeast. Doing so causes the yeast to generate cannabinoids. Further, different yeasts can produce either THC and CBD – whether they produce THC or CBD depends upon the enzyme that the yeast is carrying.

One of the engineers who is working on developing the technique is Jay Kealsing. He is also co-authoring a new paper in Nature that explains the technique. He stated,

“CBGA is this kind of central cannabinoid that’s the mother of all the other cannabinoids.”

This alternative method for creating cannabinoids may be popular due to how easy it is to generate cannabinoids, as opposed to traditional growth. Here, there is no need of excess water and energy, and no need to maintain the flower as well.

Kealsing also stated “The economics look really good. The cost is competitive or better than that for the plant-derived cannabinoids. And manufacturers don't have to worry about contamination — for example, THC in CBD — that would make you high.”