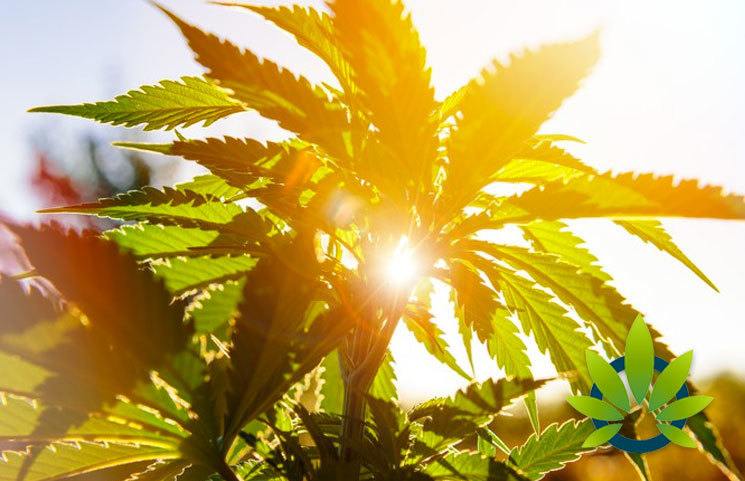 Mergers can make or break companies, but Altria Group and Philip Morris International appear to be fairly confident about collaborating. In an announcement on Tuesday, the companies confirmed that they are discussing a potential all-stock “merger of equals,” which could impact one of the leading companies in the Canadian cannabis market. Philip Morris International is the parent company to Marlboro.

In December, the Virginia-based tobacco company (Altria Group) decided to invest $1.8 billion USD (or $2.4 billion in Canadian dollars) in Cronos Group. The deal with the Ontario-based marijuana producer was completed this year. With this investment, Altria gained 45% ownership interest in Cronos, which is notable because Altria is also one of the biggest tobacco companies in the US. They’ve also invested in Anheuser-Busch InBev, which means that the investment completed a major trifecta of industries – cannabis, tobacco, and alcohol.

Presently, Altria can still increase its ownership interest in Cronos to 55%, while simultaneously bringing in CA $1.4 billion to the cannabis company. Right now, Altria has majority control over Cronos’s board as well.

CEO of Philip Morris International, Andre Calantzopoulos, has maintained a cautious attitude in being involved with the cannabis industry. Calantzopoulos spoke with Bloomberg only a few days before Altria’s deal with Cronos, saying that he didn’t believe that “it’s our priority right now to consider cannabis.” After all, in Virginia and many other states, cannabis is “criminal still,” he explained at the time.

Presently, Cronos can be traded on the Nasdaq and the Toronto Stock Exchange.