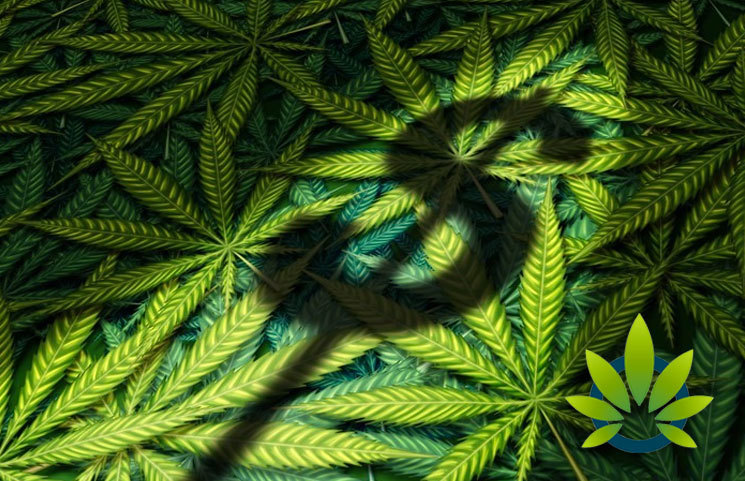 Canada made history when it federally legalized the use of both medical and recreational marijuana. There are many companies to already rise to the surface of the CBD industry, including a firm called Satipharm. Satipharm, a subsidiary of Harvest One, creates CBD oils and capsules, like their lead product Gelpell.

Gelpell releases CBD into the body when it reaches the small intestine and is presently manufactured in Switzerland. However, while speaking with Irish business news website Fora, Satipharm chief executive Jonathan Hartshorn explained that Harvest One was seeking to “reboot” their operations in Europe, creating a new base in Ireland.

Hartshorn specifically wants to create this base in Dublin, due to how close the region is to EU and North America, as well as the tax regime and that the local language is English. Six staff are presently located in Ireland already, including workers in sales, marketing, supply chain, and finance. Going forward, the company hopes to recruit additional members for its team, supporting their work in Europe.

UK pharmacy chains like Boots and Lloyd’s already carry the CBD Gelpell, and the company recently secure a place in Holland & Barrett retail stores and their website, reaching customers at over 700 locations. Hartshorn stated that Europe is a “key market” for the company, considering the differences in the regulatory environment. Presently, Gelpell cannot be sold in Canada or America, due to federal restrictions, which is why the company has only made it available to European customers.

The Gelpell capsules offers a gelatin bead, which is filled with full-spectrum hemp extract CBD and then placed inside a capsule that is formulated to last until it reaches the small intestine. Hartshorn added, “Satipharm CBD Gelpell capsules give our customers a consistent measurable dose of CBD that can be easily taken throughout their day.”

So far, Satipharm has already put Gelpell through the first two stages of clinical trials, and it has shown 30% greater bioavailability than comparable products. In Australia, the Gelpell capsules are one of the first medical cannabis products approved to be given to qualifying patients.

Harvest One is already publicly listed in Canada and the US, showing $8.4 million in revenue for a nine-month period, concluding on March 31st. However, they are not alone in Ireland at all. Earlier this year, a Colorado-based cannabis business called Mile High Labs established their own base in Belfast.

Nanotechnology and Cannabis: Is Nano-Size CBD Oil Nanoencapsulation the Future?