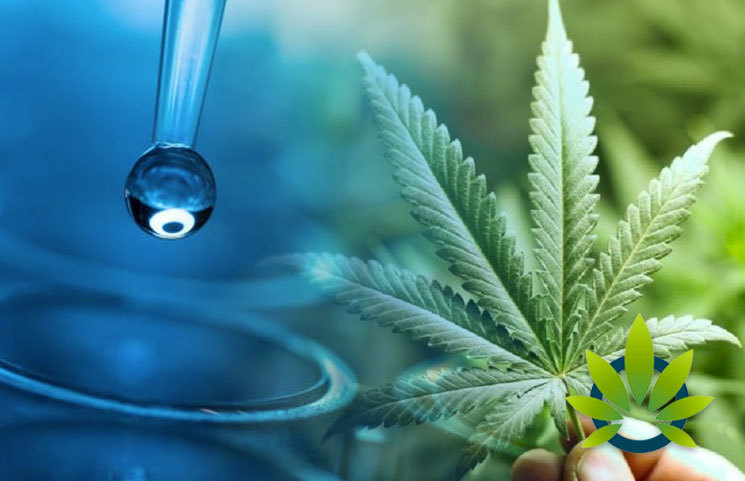 David Sutton, the President and Chief Operating Officer of NanoSphere Health Sciences explained in a Cannabis Tech article that he started looking at the cannabis industry about two years ago. According to the article, the company’s nano technology has resolved common problems with cannabis dosing, such as lack of standardized dosage, delay and variability in onset, and lung damage from inhalation. Despite liberalization of state laws on cannabis, cannabis is illegal under federal law and is classified as a Schedule I substance.

One of the company’s most recent products is the Evolve Nanoserum, which is a precise formulation of terpenes and cannabinoids that may be able to mitigate anxiety and pain. The company is testing the formula using human blood studies to ensure improved absorption of cannabinoids. Sutton stated in the article, “We know exactly how much in being delivered.”

NanoSphere Health Sciences is not the only company that is looking at nanotechnology for cannabis products.

Honest Marijuana is developing its own nano-sized cannabinoids for faster bloodstream consumption, according to the Cannabis Business Times.

Serve Chistov, the company’s financial advisor, shared about the nanotechnology that it,

“would allow the creation of very inconspicuous, effective, fast-acting medicine that can be taken by the responsible adult in any shape or form anywhere, without getting their hands dirty and sticky, smelling like cannabis fire and smoke, and without almost any calories as opposed to some of the chocolates and edibles and gummies right now.”