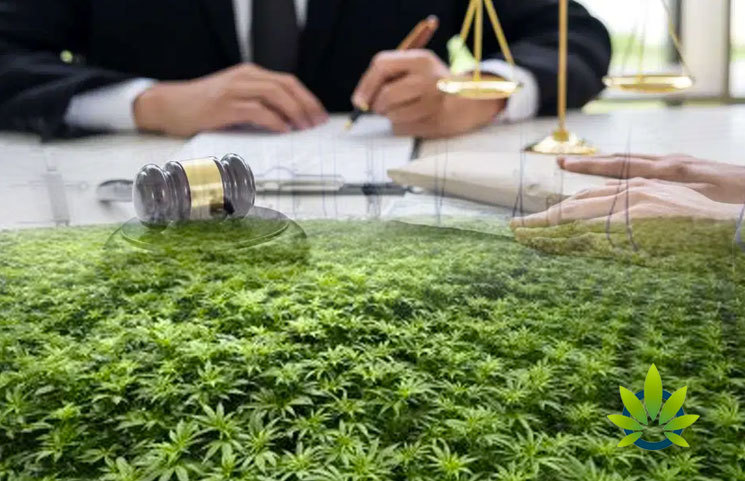 According to the press release, Bernstein Liebhard, LLP, a investor rights firm that has national acclaim, announced the securities fraud class-action suit. The suit has been filed on behalf of Sundial Growers shareholders, who allege that Sundial Growers provided them with materially misleading information.

The press release also indicates that Zenabis had to return product to Sundial, in the amount of approximately half a ton. In addition, Zenabis terminated its agreement to purchase weed product from an unnamed third party.

Further, the allegations of the class action suit are that Sundial Growers:

“Made false and misleading statements and/or failed to disclose that: (1) Sundial failed to supply saleable cannabis in line with contractual obligations to Zenabis Global Inc.; (2) due to material quality issues, Zenabis had to return or reject a total of 554 kg of cannabis to Sundial, valued at approximately U.S. $1.9 million (C$2.5 million); and (3) as a result, defendants statements about Sundials business, operations, and prospects were materially false and misleading and/or lacked a reasonable basis at all relevant times.”

According to CBC, a number of defendants have been named in the suit, such as Sundial’s CEO, CFO, and the company’s underwriters. The news source also reached out to Sundial for comment, I which it responded:

“We are aware of the complaints that have been filed. ​It is our policy not to comment on active litigation; however, we believe that the claims are without merit and the company intends to vigorously defend itself. Sundial remains focused on what has made us successful: the growth of our business through a commitment to producing safe, innovative and high-quality products.”