Sundial Growers Nasdaq IPO: Here's What to Know About the $130 Million Plan
Advertisement 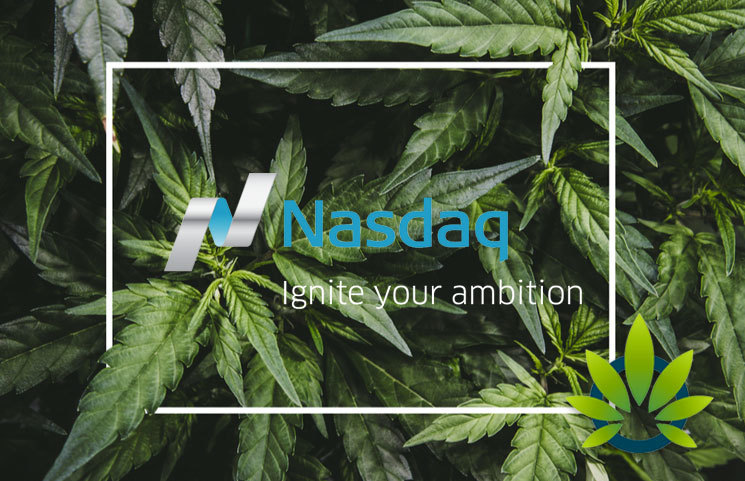 Alberta-based CBD company Sundial Growers announced in a press release that it has launched an initial public offering (“IPO”) of its common shares in Canada and in the United States. The IPO was launched pursuant to a statement on Form F-1 filed with the United States Securities Exchange Commission. The ticker symbol is SDNL.

The company is offering 10,000,000 common shares at an initial price to the public. The value of the estimated shares is around $12.00 to $14.00 USD per share. A prospectus will be the means by which the offering will be made.

CBD Edibles in High Demand, Potentially Creating a $4.1 Billion Market in the Next Three Years

Women to Watch in the CBD Industry: Top Female Movers and Shakers in the Cannabis Sector