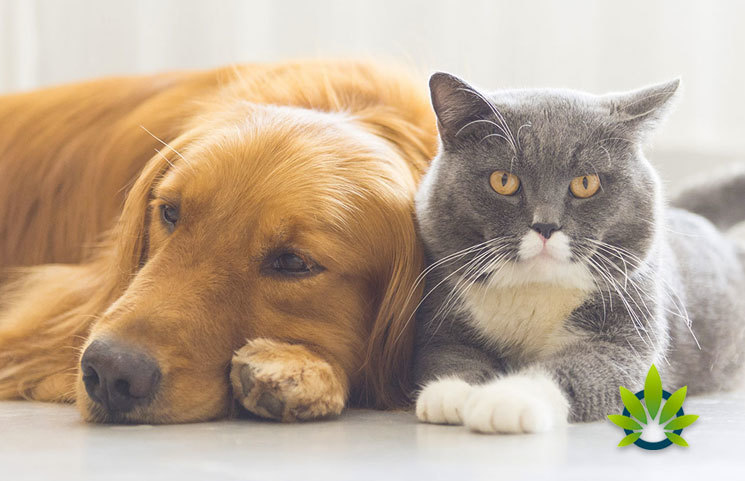 Packaged Facts, a market research firm, issued a new report titled Pet Treats and Chews in the U.S., Third Edition. According to a press release o the research report, pet treats are seeing sales growth, and further, the market is poised to reach $6.7 billion by the end of 2019. The findings revealed 8% of cat owners and 11% of dog owners have gave their pet cannabidiol-infused supplements.

“Pet treats have come a long way in the past twenty years, with the aisles of pet stores closely resembling the snack aisles of human foods at supermarkets and products positioned as better-for-your-pet,” […] “Limited-ingredient products, grain-free options, and superfood ingredients are all in high demand, with innovative new product entries hitting the market on a regular basis.”

“CBD, or cannabidiol, supplements are in high demand in human markets, credited with treating conditions ranging from anxiety to asthma. The use of CBD has crossed over into the pet market, with usage spiking after the passage of the most recent Farm Bill in December 2018, which took a significant step towards separating hemp and hemp-derived CBD from marijuana-based products,”

CBD may be able to alleviate anxiety and stress among pets, and it may also be an alternative treatment for certain conditions that involve pain or for allergies. As stated above, the release indicates that 11 percent of dog owners and 8 percent of cat owners have used CBD supplements or treats on their pets.

While there may be benefits to giving one’s pets CBD, there is also a lack of official guidance, according to Consumer Reports. In addition, most CBD usage among pets is based upon anecdotal evidence. That is, personal accounts of the CBD’s performance.

Casara Andre, D.V.M. who founded Veterinary Cannabis Education & Consulting, shared in Consumer Reports that CBD can interact with medications, including ones that vets prescribe. She further added that products marketed for pets receive less oversight and testing, and there even have been reports of CBD pet products that were contaminated or spoiled.

Thus, despite the growth that the market is seeing concerning CBD pet products, pet owners should still be aware of the risks involved as well.