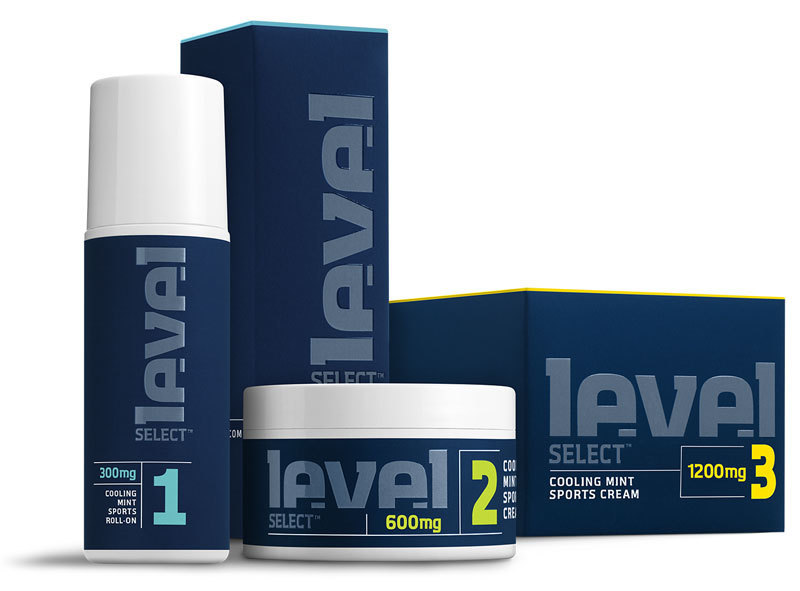 Carson Palmer states that, regardless of the current policies, CBD is already found in many major league locker rooms.

Consumers can now watch Palmer alongside Steve Garvey and Ann Meyers-Drysdale in the latest Level Select commercial for their topical sports creams.

“The floodgates have opened for athletes in CBD,” says Lolo Jones, who has recently been in many interviews to discuss her advocacy for the use of CBD in the sports industry. The Olympic athlete has many other athletes that have already come forward with their endorsements, their own companies, and even collaborations. Now, former NFL quarterback, three-time Pro Bowler, and Heisman winner Carson Palmer is getting involved, putting his support behind Level Select.

Here is a full line up of the Level Select CBD products:

Speaking with Yahoo Finance this morning, Palmer stated, “After playing for 15 years, I’ve got a lot of aches and pains.” He adds that he has children that he wants to play with, and this CBD product has improved his ability to “be athletic” with his activities and with his family. Explaining the benefits of CBD oil, he clarified that the product is “not a miracle drug,” but it does help with the sleeping issues, pain, and movement that he needs to carry on through his daily routines.

Every professional sports league has different perspectives on how these products should be allowed, though the voices from former players could get loud enough to make a change. For Palmer, he commented that it is already found in “every NFL, MLB, and NBA locker room right now,” and that the public has a clear misunderstanding that CBD is a drug, confusing it with the intoxicating THC that comes from marijuana and is not legal. CBD, on the other hand, is legal and Palmer states the remedies from Level Select will not show up on a drug test.

In terms of other business interests, Palmer is “not heavy in the tech world,” but he wants to be involved in things that he’s interested in. He draws the attention back to Level Select, calling it a “great partnership.”

Not wasting a moment, a commercial is already available from Level Select that features Palmer as the opening athlete. Along with Palmer, viewers will see Hall of Famer and gold medalist Ann Meyers Drysdale and ten-time National League All-Star Steve Garvey as they showcase the broad-spectrum CBD-based sports creams, which are meant to be used topically. Each one provides a short testimonial of their experience with the products. As Garvey and Meyers-Drysdale speak first, Palmer comments, “It feels like there’s a headache in my knee 24 hours a day, and Level Select was an instant game changer.”

The sports cream offers three levels of intensity, depending on the needs of the user. The treatment options vary from “everyday discomfort” at level one to “maximum strength” at level three. Palmer is featured using the level 3 formula.

Watch Palmer in the latest commercial from Level Select here:

Consumers can visit TryLevelSelect.com or ReachMyLevel.net to test out the CBD companies‘ products for themselves, or they can call 888-239-8982.