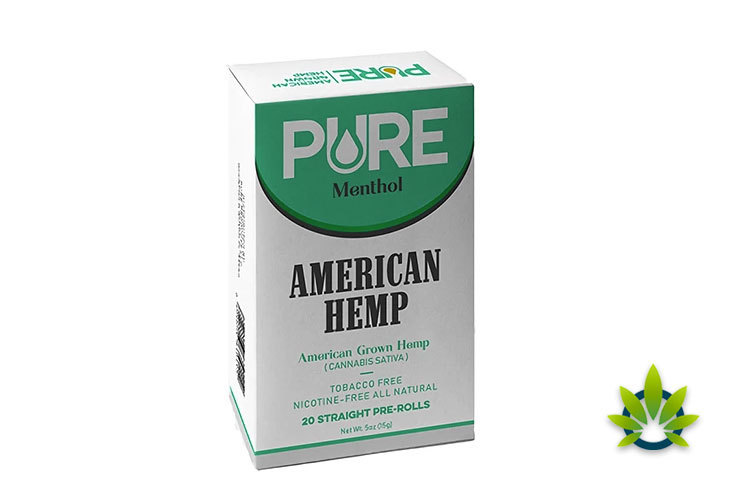 Technology and investment company, SinglePoint’s Pure American Hemp Cigarettes have become an enormous hit reports Yahoo! Finance. One would have assumed that this would have been unlikely with health officials in Canada and the U.S. issuing alerts given with the outbreak of vaping illnesses. Surprisingly, SinglePoint did not suffer, in fact, they were able to convince consumers of it's cigarettes.

Launched as little as a week ago at the 2019 National Association of Convenience Stores (NACS) show in Atlanta, the garnered support was supposedly a deja-vu moment for the CEO, Greg Lambrecht.

Having started with one c-store, Lambrecht has watched his company’s cigars reach thousands of locations before it could have even made it to NASDAQ. As for the reach, he commented,

“It reminded me of the successful product introduction of Premium Cigars International and PrimeTime to the convenience store industry.”

He also noted that he didn’t realize the true value his Pure American Hemp cigarettes had until he launched it at NACS.  The move gave the team “deep insight into how large of an opportunity this is.”

As for the cigarettes, consumers can choose between original and menthol and each pack comes with 20 for $19.95. Most importantly, the cigarettes are described as being 100% nicotine and tobacco-free, with the source of hemp coming straight from U.S. family farms.

In terms of what’s to come in the near future, the firm indicated possible interest from parties reflecting tens of thousands of retail locations. The success was deemed on a whole new parallel given that they’ve gotten multiple orders to date. Finally, the Pure American Hemp line is expected to make a two-day appearance (December 11 to 13) at MJBIZCON taking place in Las Vegas.

Pideka Acquisition By Ikänik Farms Will “Crush” The Competition, According To CEO