Pideka Acquisition By Ikänik Farms Will “Crush” The Competition, According To CEO
Advertisement 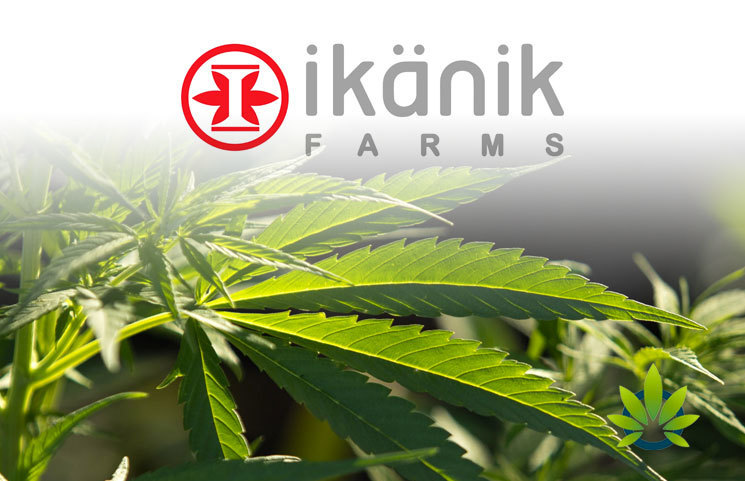 Pideka Is A Medical Cannabis Cultivator In Bogota, Colombia.

By producing each gram of cannabis for less than 50 cents, new South American companies will benefit the most with first mover advantages.

Canada’s progression in the marijuana legalization has been paving the way for other countries, but the uptake has been rather slow. Ikänik Farms aims to bring their changes to the rest of the world, recently acquiring a medical cannabis cultivator named Pideka in Bogota, Colombia. The acquisition will allow the brand to export cannabis to Europe and other locatins, but it also means big changes for the whole global industry, according to a recent article by Mugglehead.

Analysts believe that this change could be either positive or negative. The major players in the United States and Canada will likely see the brunt of the change, as growers in Colombia are boasting low costs for their production with a gram of cannabis costing less than 50 cents. However, the companies that have begun to establish themselves in South American would be the first to offer these low costs, which would be them a major advantage.

Brian Baca, the CEO of Ikänik Farms, said during an interview with Mugglehead,

“I’ve done the math and the margins are ridiculous – I’ll crush everybody coming out of Canada if we sell to Germany, no problem, no sweat.”

Ultimately, Baca’s goal is to take Ikänik public towards the end of this year or the beginning of next year. The acquisition allows Ikänik to increase their scalability in Colombia, bringing approximately 1.9 million square feet of space to grow, produce, and manufacture cannabis by 2021.