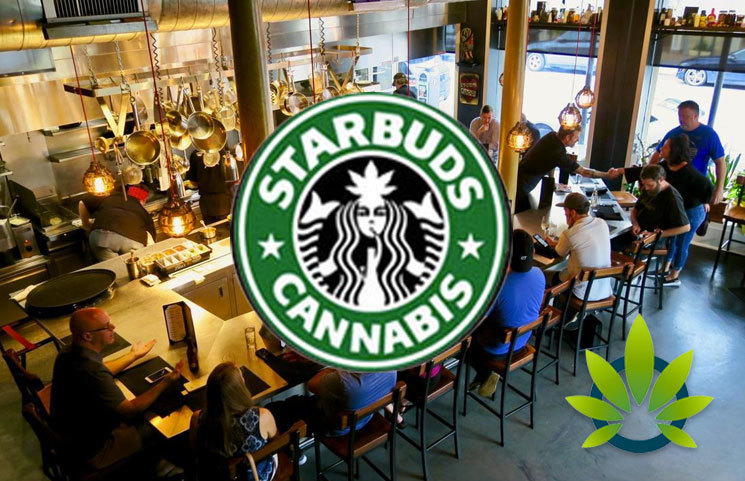 Starbuds, a cannabis-themed café has officially launched in Sheffield, UK thanks to a duo; Ricky Chu and Dr. Greenthumb reports Cannabis Health Insider. Interestingly, the concept behind the coffee shop combines the hardships endured by both co-founders, especially with respect to their health and how cannabis was the one to have made the biggest difference.

As reported, Chu was faced with a number of health concerns such as Tourette syndrome-like symptoms caused by stress, and Lupus while Dr. Greenthumb had to deal with his back and knee pains and twitches. That said, the duo found the use of cannabis as having eased the effects of said symptoms as well the severity of pain.

Joining forces led them to realize that UK residents should have access to the same medicinal benefits, hence comes the need for Starbuds. Although it took some time to initially pick up, as the days went by, the duo saw an increase in customers, which they took as a positive sign.

Currently, the coffee shop offers ailment-based solutions, and CBD-infused, boiled sweets with the hopes of possibly introducing dressings and salsa in the near future.