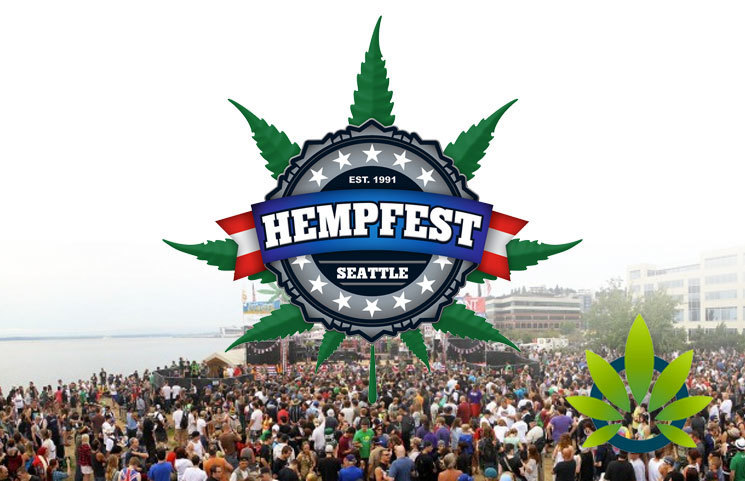 Seattle Hempfest is a large festival in Seattle whose mission is to “educate the public on the myriad applications of the cannabis plant, the laws about its use, efforts for reform, and conducting business in the new legal environment.” It appears, though, that the Seattle Hempfest is being threatened by a denial to expand a road that it has used for 25 years, a road that enables the transport of supply vehicles, vendors, and staff to the back of the event.

“The Seattle Hempfest is taking place this year but with an extreme burden that will be disruptive to waterfront businesses and locals in the area. Hempfest has made good faith efforts to negotiate solutions, but even the most modest accommodation has been rejected by Expedia and the Port of Seattle.”

“Forty-five days before the event, Expedia informed us via the Port of Seattle that they are not allowing Hempfest access to the road it has used for 25 years to bring supply vehicles, vendors, and staff into the back of the event. Expedia is blocking access because they say Hempfest will interfere with their construction and employee vehicle traffic for a few days. First Expedia took away all of Hempfest’s parking, now they are declining access for its production.”

The festival is expected to have over 100,000 attendees from August 16 through 18, according to the Hempfest website

McPeak also indicated that Expedia purchased a former Amgen facility adjacent to Centennial Park, where the festival is set to take place. And that “Expedia is apparently willing to end Hempfest rather than endure a few days of temporary inconvenience.”

A petition has been started on Move On in an effort to implore Expedia to permit the festival use of the road. The petition indicates that there is a need for 400 signatures. It appears that the petitioners are close to their goal.

“Stop impeding access to the North end of Centennial Park by denying the use of public access roads and parking lots needed for vendors and bands to load-in to the 28th Annual Seattle Hempfest.”