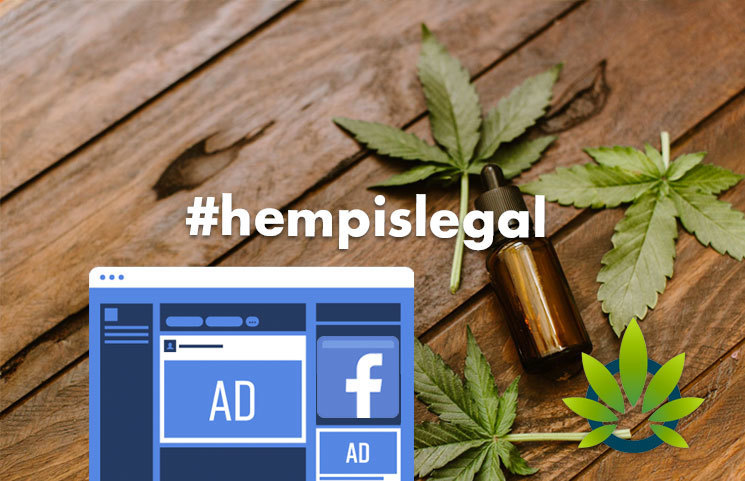 “Hemp is Legal” is an online campaign that is currently calling for support for a petition to “end the disruption of the hemp industries, including the censorship of hemp and hemp advertising and also the prohibition of business services that should be available to lawful hemp farmers, companies, retailers, and supply chain businesses in accordance with the enacted 2018 Farm Bill. HIA and its campaign partners will use this information to provide updates on our progress.”

HIA, which also stands for the Hemp Industries Association, has partnered with Hoban Law Group, Bluebird Botanicals, and Bish Enterprises to promote the campaign. The campaign issued a press release on May 21, 2019, that further discusses the national campaign. The release specifically notes that the campaign is targeted at addressing

Colleen Keahey Lanier, the Executive Director of the Hemp Industries Association stated in the press release,

“with the passage of the farm law bill, it seemed there would be a new dawn for stakeholders of the hemp industries absolving them from confusion over whether hemp is a federally controlled substance – it’s not. But hemp entrepreneurs nationwide are currently being denied access to one of the most powerful marketing platforms in the world for small businesses restricted to outdated policies that continue to conflate hemp with marijuana. Not all Cannabis is considered a drug, and Facebook’s new AI technology is already obsolete if it continues to recognize images of Cannabis as a controlled substance generally.”