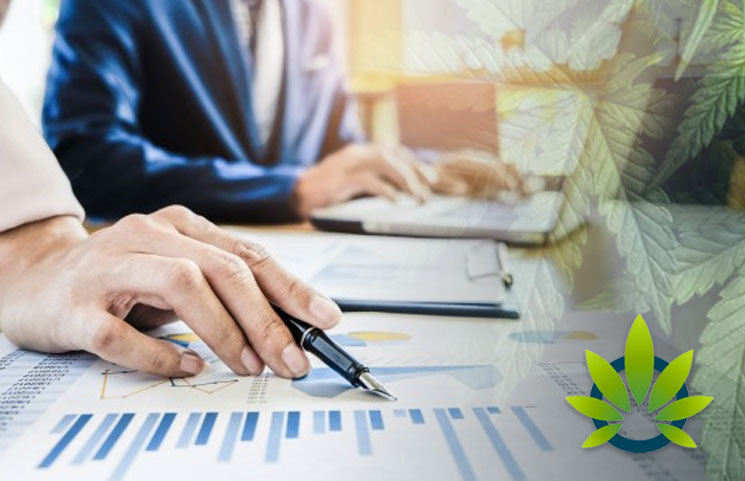 International leader in all aspects CBD (i.e. extraction, product development and distribution), Alternate Health, announced that it generated $1.9 million in revenue during the second quarter of 2019 reports MJ News.

According to the CEO of Alternate Health, Howard Mann, said revenue was supposedly possible due to their “strategic direction,” which he deems is only the beginning with more to come in the near future.

“We have built a strong base to rapidly expand our hemp and CBD product lines and capture a larger share of this exciting market.”

In addition to their approach having contributed to said growth, the news outlet reported that its acquisition of pharmaceutical company, Blaine Labs, which was achieved halfway through the second quarter could have played a role. Furthermore, it could be that the complete revenue generated from the latter may not have been reported.

As for what’s to come, the anticipations are higher for the third quarter and are even higher for the fourth quarter, which as per the company is possible because they are currently,

“finalizing product formulations, negotiating with distributors and securing inventories as [they] combine the strengths of Blaine Labs and Alternate Health.”