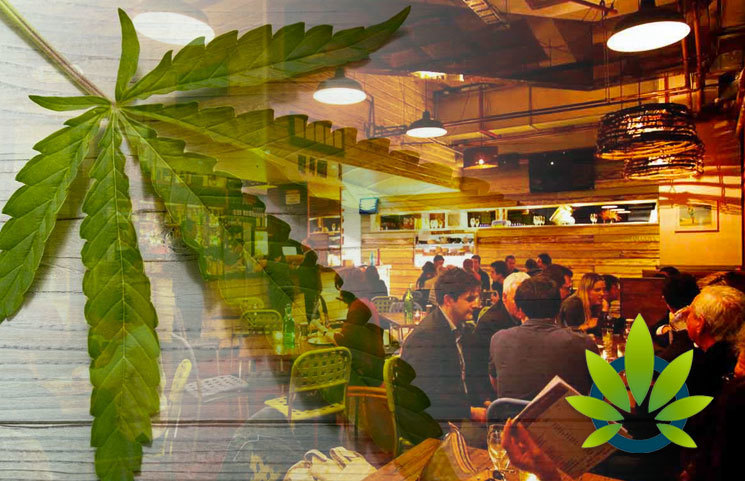 In a press release, West Coast Ventures Group announced that its Illegal brands CBD offerings, particularly the Illegal Burger franchise, have been met with success. WCVC is the first CBD restaurant stock.

According to the press release, CBD and the food and beverage sectors are reaching a synergy and branding advantage and WVCV is at the forefront of the moment. The brand’s Illegal Burger restaurant concept is the brand’s flagship product and the core of its strategy.

Likewise, the year 2018 was strong as well. The brand earned over $3 million in revenue and its growth has been consistent over the year.

The press release also notes that WVCV “is developing a series of exciting plans for the final half of 2019 which will perfectly position us to take part in the exploding CBD space.”