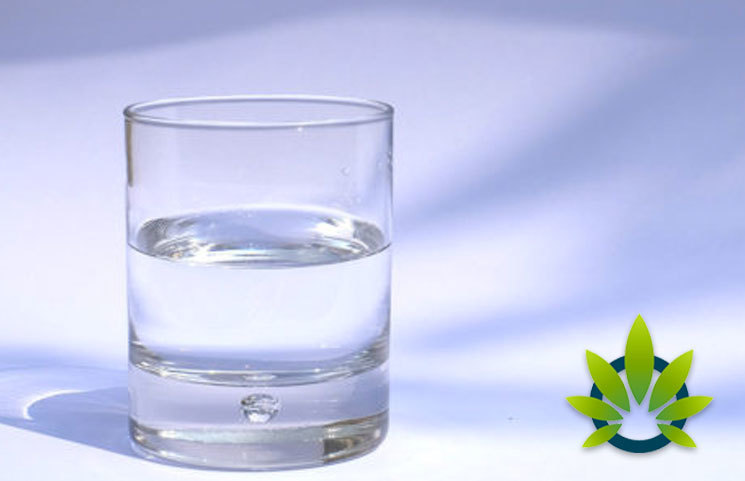 Standard Wellness, an Ohio medical marijuana company, issued a voluntary recall for its water-soluble drops that are infused with THC, according to a recent report by Cincinnati Enquirer.

The publication also reported that 15 dispensaries were told by Standard Wellness to cease selling “The Standard Drops” packages. Customers who purchased the product and who have any amount of the unused product can request a refund.

Brandon Lynaugh, a spokesman for the company, became aware of the issue that spurred the recall after viewing images on Facebook of patients reporting that they had found dark-colored debris in bottles of the liquid. The production dates of the bottles were April and May.

It is estimated that as many as 3,228 bottles of the drops have been affected. The company’s drops were subject to a hold by the Ohio Department of Commerce as well, as it investigates the matter. Kelly Whitaker, a commerce spokeswoman, shared in an email with The Enquirer that “Patient safety is of the upmost importance and the Medical Marijuana Control Program is taking this matter seriously to ensure no patient is adversely affected.”