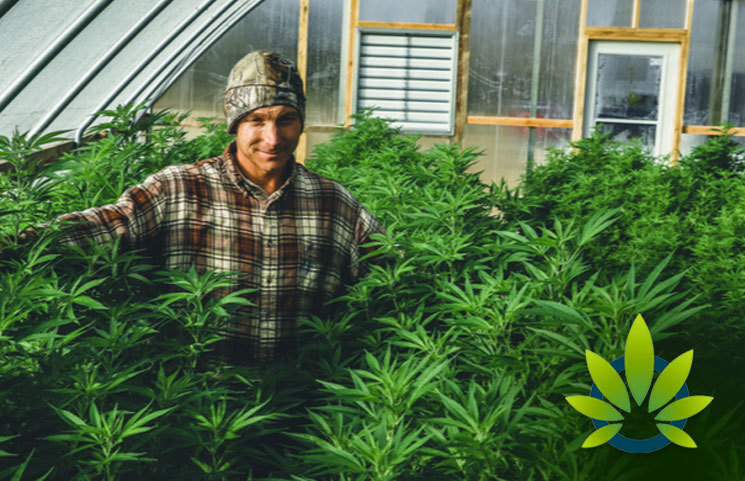 Short sellers have been keeping an eye on cannabis stocks predicting that they will fail. They expect a price reversal in the sector based on the jump from 2017 to 2018. They are borrowing the shares so that they can sell them and hope to buy them back at a lower price later on. They then return the stocks to the original lender and pocket the difference. Due to slow moving regulations and a series of scandals, the cannabis industry is slowing. Many companies have seen a decline. Those who had shorted shares of Aurora Cannabis recently faced a loss of $274 million.

Canopy Growth, GW Pharma, and Cronos Group were also in the red. Alternatively, Tilray Inc., CannTrust Holdings and Hexo Corp experienced growth. CannTrust, however, experienced a loss in the past month as more than five metric tons of cannabis was seized by Health Canada as it was growing in unlicensed rooms. The company is headed for a tough time and there were even talks of selling the company. Hexo was also in the news as there were reports that they used Snapchat and Twitter to advertise which is against Canada’s strict laws banning advertising to young people.

The overall weakness of the cannabis sector has allowed short sellers the ability to recoup more than half of their losses. The big winners were Canopy Growth, Aurora Cannabis, and Cronos Group. Cannabis stocks, however, are expensive to borrow in relation to the overall market. There is an average fee of 16.75% which is well above the average of a 0.80% fee. Many companies have an even higher borrowing rate with Tilray topping out at 41.32%. With that said, these high costs haven’t scared off short sellers one bit. There is still a lot of money yet to be made.