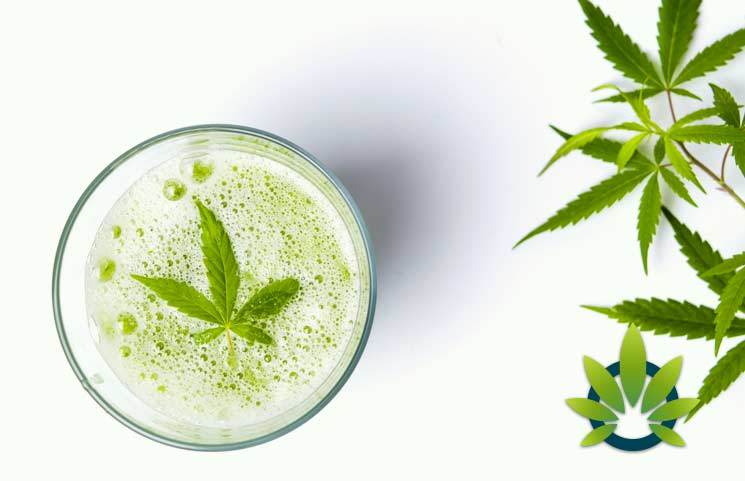 Hexo Corp. is a licensed cannabis producer based in Quebec, Canada. Unlike in Canada, marijuana is illegal under federal law in the United States. By Wednesday of this past week, the company successfully raised nearly $60 million CAD, or $43 million USD. The company intends to use the proceeds for research, development, and global expansion.

The company’s shares Hexo, trade on the Toronto and the New York Stock exchanges. During trading, 8.8 million shares were available, each at $6.50 CAD. This last summer, the company also made an impressive decision, which was to partner with Molson Coors Canada. The partnership’s purpose is to produce CBD-infused beverages. The brewing company has a 57.5% interest in the venture.

At the time of the partnership, Molson Coors reported with it would be able to purchase a 5% stake in Hexo if the company’s stock reached $6 CAD a share. Clearly, the goal has been reached.

Autistic Children May Benefit From Use Of Cannabis, According To Study In Israel