Autistic Children May Benefit From Use Of Cannabis, According To Study In Israel
Advertisement 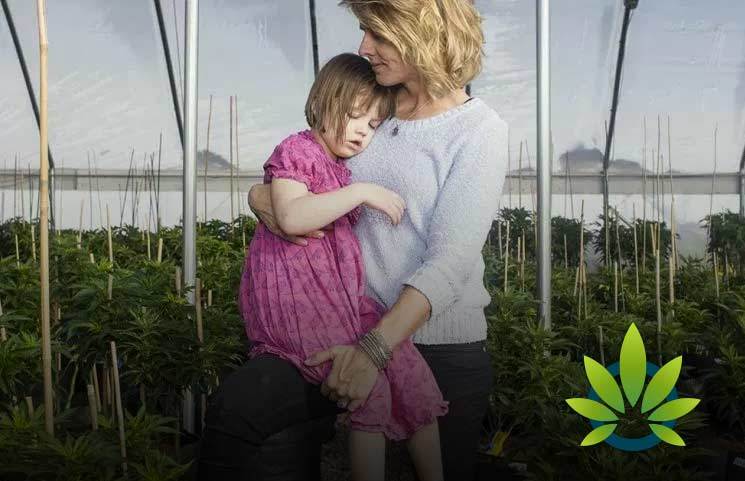 Over the last decade or so, the impact that cannabis can make on the body has been debated, and much research has been performed to see exactly what can happen to the body with its use. One of the most recent studies released comes from Israel, which indicates that some of the worst symptoms experienced by autistic children can be remedied with its use.

The study was performed by Ben Gurion University and Soroka Medical Center, where their ultimate discovered is that the following symptoms were alleviated in autistic children:

At this point, there have been little to no side effects, with 80% of the 188 teenagers seeing noticeable improvements from their parents. Significant changes were observed by 30% of parents, while another 53.7% said there were moderate changes. Only 15% of the parents said there was little to no reaction from its use. Of the patients, there were 66.8% that said that they felt a good quality of life, which is over double what the pre-study group said. A generally positive feeling was reported by 21% more participants than when the project began.

However, this study was not just about reporting what could be seen by parents or emotionally felt by the teenagers. Before the study began, for example, barely a quarter of the participants could successfully dress and shower independently. The number rose up to 42.9% with the treatment. Other positive effects included improved sleep, better concentration, a greater ability to perform general tasks, and more calmness.

The teenagers present in this study were recently diagnosed between 2015 and 2017 with Autism Spectrum Disorder. The researchers used a 30% CBD and 1.5% THC blend on the subjects, and the project was funded by Tikun Olam. Tikun Olam presently is the largest medical supplier in Israel, becoming the first to offer this series.

Dr. Victor Novak, an author during this autism/cannabis study, said,

“While this study suggests that cannabis treatment is safe and can improve Autism symptoms and improve ASD patient’s quality of life, we believe that double blind placebo-controlled trials are crucial for a better understanding of the cannabis effect on ASD patients.”

Even though more testing needs to be performed, this is a major step in the right direction. In the United States, one in every 59 children falls on the spectrum of autism in some way. Presently, the only recommended way to soothe these children is through therapy and antipsychotic drugs, though the latter comes with substantial side effects that can harm a child even more.

If the study brings in similar results in a larger group, perhaps cannabis will soon become a medical option for autism symptoms, leading to little to no sound effects.