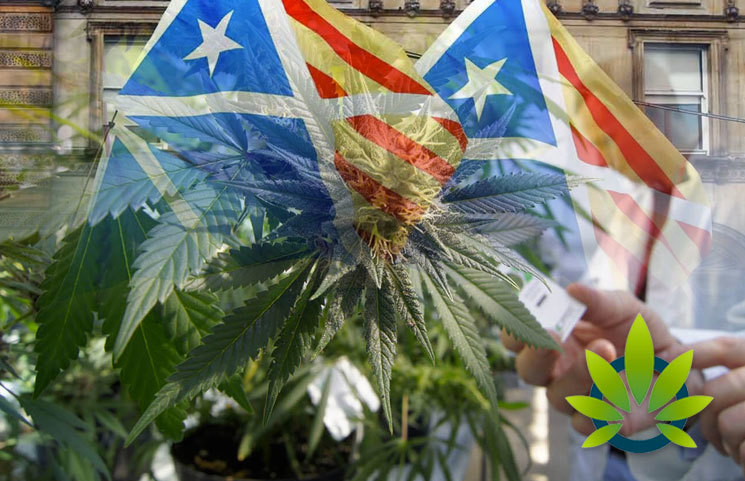 CBD has grown significantly in popularity this year, and the use of this product in skincare remedies is one of the recent developments. CBD contains antioxidants that are believed to have an anti-aging effect, but scientists have recently started to investigate the effects that it could have on the treatment of diseases like atopic dermatitis.

In a recent publication of Redox Biology, a study was conducted by researchers in Spain and Scotland to understand the effects that CBD has in the molecules of epidermal cells. The European Regional Development Fund and a grant from the EU Ministry of Economy and Competitiveness (MINECO) funded the research.

The scientists evaluated these effects with RNA sequencing (RNA-Seq) and sequential window acquisition of all theoretical mass spectrometry (SWATCH-MS). With these techniques, the researchers evaluated the effect that CBD had on primacy human keratinocytes, finding that the work helped to fill a gap that previously existed in the CBD industry in relation to skincare.

According to the researchers, the therapeutic effects of CBD have garnished “great attention,” due to the potential it has against different pathologies, like skin disease. Still, the mechanism in CBD that makes these effects possible is “as yet, unknown,” and the way that CBD reacts on different skin types is still not entirely understood.

The results of the study stated that these effects were achieved through upregulation of heme oxygenase (HMPX1), as well as the degradation of BACH1. This reaction was entirely independent from the NRF2 pathway, which is a group of nuclear receptors that released certain genes and proteins when the body experiences stress.

“We show for the first time that CBD is a BACH1 inhibitor and a weak NRF2 activator. Furthermore, we reveal that in keratinocytes, HMOX1 expression is regulated by BACH1 in a NRF2-independent manger. Finally, we show that topical CBD application in mice increased the levels of HMOX1 in the epidermis (in agreement with our results in cells) and induced the expression of wound-repair and proliferation associated keratins 16 and 17.”

Acting as a BACH1 inhibitor, the researchers believe that the use of CBD in a skincare treatment would ultimately help prevent damage from UV rays, healing eczema breakouts and soothing atopic dermatitis. Over time, a deficiency in BACH1 didn’t show any adverse effect in the lab mice, suggesting that this type of inhibition would not be likely to cause any systemic deteriorative effect.