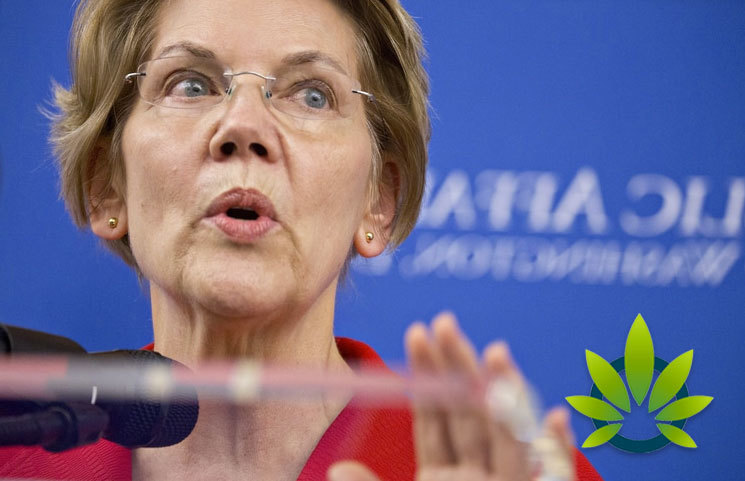 With the 2020 election coming up and where marijuana is an impact factor in one’s decision concerning a candidate, it can be useful to have a sense of where the candidates stand.

At a CNN town hall meeting, she stated after sharing insight on criminal justice,

“I supported Massachusetts changing its laws on marijuana and I now support the legalization of marijuana [in the United States].”

She has also shared her position on social media, stating,

Her position appears to stem from a desire to fix an unjust criminal justice system. Her support has been strong throughout 2018. That year, she penned a letter to President Trump, requesting the he reinstate the Cole Memo. She also co-sponsored a bi-partisan bill called the STATES Act. If passed, this bill would amend the Controlled Substances act to allow states to “implement their own marijuana laws without federal interference.” Although several states have enacted medical marijuana programs, marijuana remains illegal under federal law.

Cannabis Outlook is Beginning to Shape the 2020 Presidential Election Debate