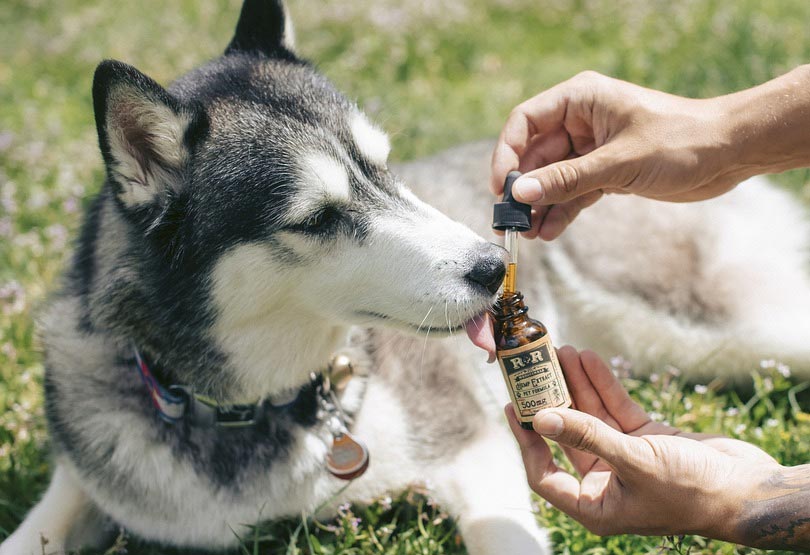 Researchers at Baylor College of Medicine working with Medterra CBD to clinically test the efficacy of CBD in the management of arthritis symptoms. This blind study focused on dogs with arthritis, where they administered 20 to 50mg of CBD to the ailing dogs. According to the researchers, the findings of this study gives aspiration to fifty million sufferers of arthritis in the US. The arthritis in dogs matches that in human beings, and therefore, the success of CBD working in managing the condition in the animal is a green light for human trials of CBD in the treatment of arthritis.

According to Matthew Halpert, a postdoc Ph.D., domestic dogs were the best animal test group for this particular study because their arthritis matches that in human beings. Halpert is the author of the study report that was published in PAIN, a medical journal.

Initially, researchers tested the efficacy of CBD arthritis treatment on mice. They wanted to see if lowering of immune cells and inflammatory molecules that come from arthritis were affected and could the use of CBD help with the management of the debilitating side effects. After succeeding in these tests, the researchers with the help of the Sunset Animal Hospital of Houston, used twenty domestic dogs with arthritis in the one month double-blind test.  Neither owners of the dogs nor the vets were told which dog was dosed with the CBD or which given a placebo.

With approximately 23% of the senior American population enduring the inflammation, aches and pain from arthritis, and one in every four report adverse or severe joint pain. Canine arthritis is also prevalent in 1 of every 5 older dogs with similar arthritic symptoms. Aging consumers and dogs both suffer in the same way, with the senior consumers paying roughly $140 billion annually for arthritis treatments.

As of today, arthritis has no cure, and treatment options focus on leading a healthy and active lifestyle. The rate of osteoarthritis in America is also significantly increasing due to increasing rates of aging and obesity, according to studies.

After 4 weeks of receiving daily doses of twenty to fifty mg of CBD, 9 of the 10 dogs that received cannabinoid treatments had shown an improvement in their mobility. The other 10 canines that were given the placebo treatment showed no significant changes, if any. The benefits of the CBD were reported by the dog owners and veterinarians. These benefits included an increase in movement abilities and reduced pain, and lasted 2 weeks after the trail was concluded.

The study also revealed that administering liposome-encapsulated CBD proved to be more effective. This is a popular pharmaceutical norm to assist in protecting the drug from destruction by stomach acid.

To ascertain whether CBD intake may have hurt the dogs in any way, the medical researchers tested their kidney function, liver function, and checked their blood cell count, but did not trace any change or effects; Halpert said,

“We did not detect alterations in the blood markers we measured, suggesting that, under the conditions of our study, the treatment seems to be safe.”

Use of CBD to manage arthritis could benefit millions of Americans battling the disease. The 2018 Farm Bill legalized hemp at the federal level, and since then, thousands of hemp-derived CBD products have been launched into the market. Unlike THC, CBD is non-psychoactive, and its user can take large doses without experiencing a high or getting intoxicated.

The research was pioneered and sponsored by Medterra CBD in agreement with Baylor College of Medicine in Houston. Medterra CBD products were used in the research study. Halpert is a paid clinical advisor of the company, with other coauthors of the study report are not associated with the MedTerra CBD company.

Canadian Scientists: High Levels of CBD In Cannabis Could Protect from COVID-19