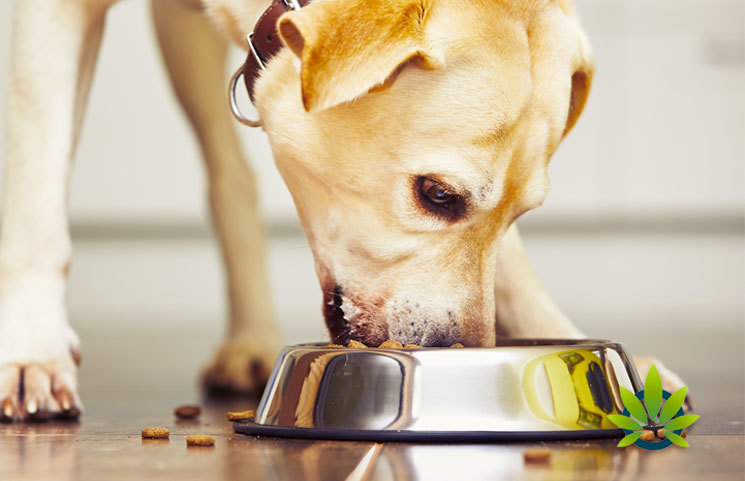 Dixie Brands Inc, a Denver-based firm that deals with cannabis products, together with a team of Penn Vet researchers are carrying out research on CBD therapy for arthritis symptoms in dogs. Cannabidiol, a hemp-extracted cannabis compound, is becoming popular in the veterinary industry. CBD use is most common in pets, especially in dogs.

Research on CBD for human health and wellness has shown that CBD treatment is effective in human beings. However, adequate research on the effects of cannabidiol on animals has not been done.

“There are so many CBD products in the market, but we still don't know which ones are more effective, appropriate dosages and the safety of CBD administration in different dosages in pets,” says Agnello.

The study will focus on dogs suffering from osteoarthritis to discover which cannabidiol treatment is more effective. The researchers will be running three tests. One group of the dogs will receive cannabidiol treatment alone; the second group will receive placebo treatment while the third group will be administered with a CBD formula developed by an affiliate company to Dixie Brands. Kimberly Agnello will be the lead researcher for the tests. The trial will be targeting more than 60 dogs by next year.

The study will be a double-blind trial since neither the pet owners nor the researcher will know which dog received which treatment. Agnello said that this would be the largest blind-trial of its kind for pets. Although it might be the first study of such a magnitude, Agnello says it is not the first time for his team to attempt studying effects of cannabidiol in pets.

“Previous attempts to study the effects of CBD in pets were not fruitful due to harsh laws on cannabis and because CBD had been listed as a Schedule I substance. Even though CBD does not contain THC, the fact remains that it is extracted from the same plant, cannabis. These regulations have become less strict, and it is now possible for us to carry out the study comfortably,” she explained.

Christina Lopes, CEO, and Co-founder of One Health Company, says that such a study will help in increasing veterinary knowledge and benefit pets and pet owners largely.

“Due to political and regulatory reasons, marijuana has been under-researched. As the regulations around cannabis loosen, the new momentum in the CBD industry opens up a new scientific learning space and a potential therapy,” said Lopes.

“When academics carry out such researches, our company chips in to help in making the results accessible to pet owners in the U.S. It is foreseeable that a new therapy for pets will be discovered and might go a long way and benefits a lot of people. As the CBD industry is growing, veterinary research space is also growing,” says Lopes.

The study might also help the researchers understand arthritis in humans. Animals with arthritis occurring naturally are more like human beings. Furthermore, studies relying on animal models use rodents such as mice. Dogs experience chronic pains similar to those in humans and develop arthritis the same way we do. The findings of this research might come in handy in similar future studies in human beings.