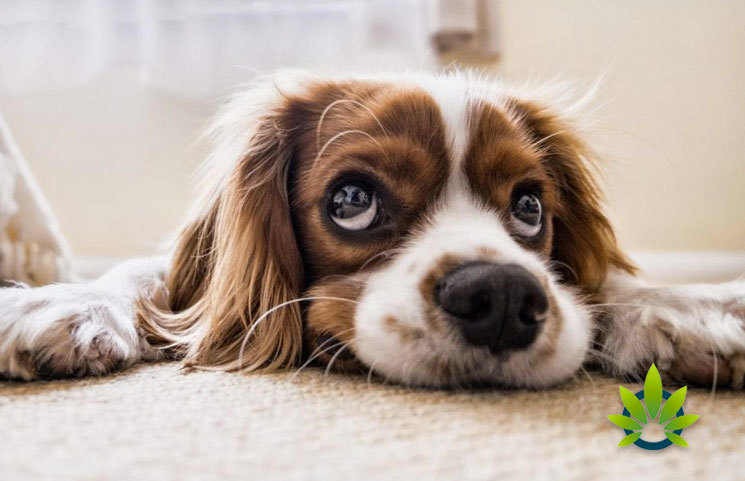 CBD is a major topic of interest in the world today, but a unique perspective on the topic has been brought to light in a recent study. According to reports from Cheddar, Medterra CBD has joined up with Baylor College of Medicine in an effort to study CBD. Baylor’s Dr. Matthew Halpert was involved as well, providing an interpretation of the results.

In a news report with Cheddar, Jay Hartenbach of MedTerra CBD and Dr. Halpert spoke on the way that CBD impacts senior dogs with arthritis. During this trial, the placebo-controlled experiment showed that the senior dogs experienced “significant improvement” in their pain within a month. The dogs also showed a 40% to 50% reduction in inflammation, which often exacerbates the pain. The dogs endured vet examination to confirm the results, and the researchers also spoke with the owners, who largely reported “happy dogs.”

Hartenbach briefly explained that, because they are using the supplements for diseases, they cannot actually state that the products remedy these conditions, as CBD is not approved by the FDA. However, he brought attention to the support that Dr. Halpert’s findings have, allowing some evidence of the effects that their remedies had on the senior dogs.

CBD presently has not had much testing performed on it, and there has not been thorough research on the potential side effects. Dr. Halpert was asked about the recent developments in vaping CBD and the deaths associated with cannabis, stating that the easier and less dangerous way of using CBD is by taking a digestible substance instead.

Dr. Halpert believes that the only way to actually understand CBD is to pursue these clinical trials with humans and animals to pave the way for FDA approval.

First Harvest And Order By Tilray E.U. Campus Has Been Officially Delivered