First Harvest And Order By Tilray E.U. Campus Has Been Officially Delivered
Advertisement 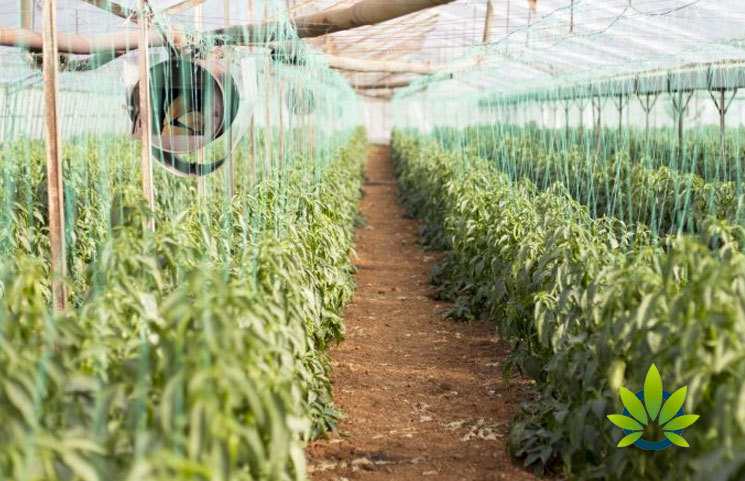 The medical cannabis market is growing every day, but the legalization of this crop in different areas of the world has also led the industry to be regulated in what quality of product is put out. Tilray recently invested $22 million into the European growing “campus,” and the first harvest has officially commenced. Sascha Mielcarek, the Managing Director of Tilray Europe, stated that this first harvest is a “key milestone” in their steps towards supplying the entire European cannabis market.

Tilray Portugal is based in a town called Cantanhede, which includes about 250,000 square feet of indoor, outdoor, and greenhouse cultivation. The area also includes research labs, packaging, processing, and distribution of these medical products.

Presently, the Tilray EU Campus has over 100 people on staff, but they are expecting to see that number double by the end of the year, considering the increase of harvest and production. The company stated that they would be exporting a $3.3 million medical cannabis shipment from Portugal to Germany at a facility called Cannamedical.

Cannamedical was founded in 2016 in Cologne, and it presently has a license for importing and distributing cannabis products and supplies for medical use in over 2,000 pharmacies and clinical facilities. David Henn, the CEO of Cannamedical, stated that the product from Tilray received passing marks on their quality control standard, and that they “look forward to increasing access for patients in need across the country.”

The facility in Portugal is a major international asset for Tilray, as they have many cannabis companies in North America, but global expansion is one of their goals. In 2017, it originally received a licensed for the growth, import, and export of medical cannabis goods, and it believes that the decisions that Germany has made in the legalization of medical marijuana could easily ripple through the E.U.

Tilray recently announced an expansion on their work in Portugal, adding another 20 hectares of outdoor cultivation space in Alentejo. Brendan Kennedy, the CEO of Tilray, stated that the EU campus makes it possible to protect the brand from regulatory concerns, while reducing costs and improving margins.

In Portugal, traditional hemp growers in the region have expressed concerns about their own ability to stay afloat, due to the growing medical cannabis industry in the country.