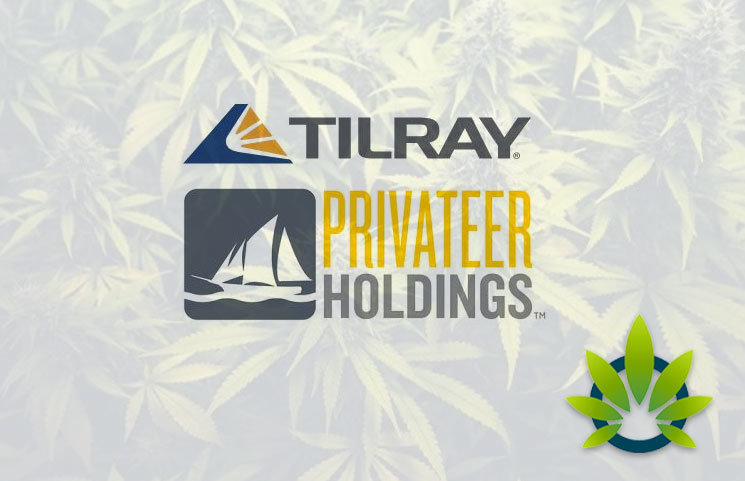 Privateer Holdings incubated and financings Tilray Inc when it was first established in 2018. Before it closed a Series A funding round, Tilray was one of their wholly owned operating subsidiaries. Now, reports from Benzinga indicate that a new definitive agreement has been signed, extending a current lock-up on the Tilray shares. In doing so, they provide 77% of the shares to the equity holders from Privateer over the next two years.

Unrelated to Tilray, Privateer chose to distribute ownership involving three other subsidiaries to their stockholder. This decision led Privateer to be left with no material assets, apart from the Tilray share, of which it holds 75 million.

“We appreciate the long-term confidence that Privateer has in the Tilray business and we look forward to having their investors as part of our stockholder base.” He added that the transaction involving Privateer opens the door for more control and more flexibility. However, they are still able to properly “manage our public float.”