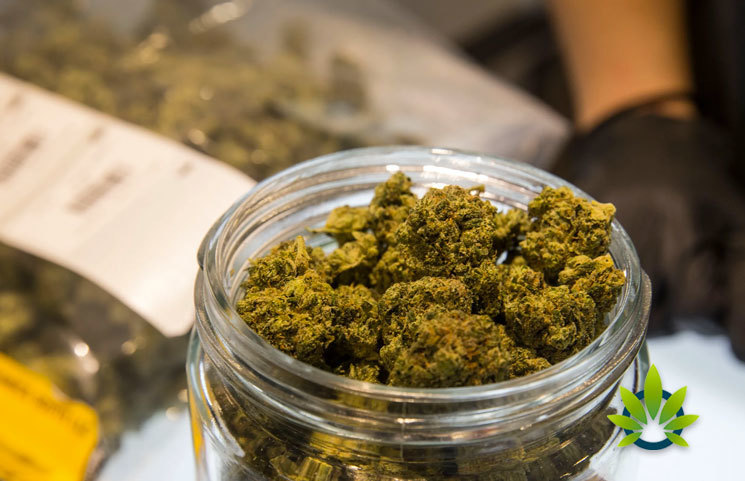 A new law has been passed in Delaware that will allow physicians to certify patients for medical cannabis. Further, they will not need to have one of the state program’s qualifying conditions. They must, however, have a severe and debilitating condition and all standard practices must be exhausted first. The measure also allows parents and guardians of patients under 18 to attest to the underage patient’s consent to try a medical treatment that does not have medical evidence of effectiveness. Although cannabis has a lot of patient testimonies to its effectiveness, it does not have much scientific or medical evidence.

A previous version of the bill allowed for a physician to recommend a patient’s eligibility for medical cannabis for any conditions if they believed that it would benefit the patient. Patients with cancer, terminal illness, glaucoma, post-traumatic stress disorder, AIDS, ALS, and autism with aggressive behavior qualifies for medical cannabis use in Delaware. In 2017, a bill was passed that allowed PTSD patients to get medical cannabis from any properly licensed physician rather than just a licensed psychiatrist.

By the end of last year, 6,625 patient, caregiver, guardian, and agent registration cards were issued in Delaware. This was 85% more than in 2017, according to the figures of the state Office of Medical Marijuana. The majority of the state’s patients are enrolled in the program for severe pain. According to the Dover Post, there were 7.370 medical cannabis cardholder in the state as of May. As the state continues to expand its criteria, more cardholders are sure to join this medical marijuana movement.

The Power of Hemp, Literally: Are Hemp Batteries More Powerful Than Lithium And Graphene?