The Power of Hemp, Literally: Are Hemp Batteries More Powerful Than Lithium And Graphene?
Advertisement 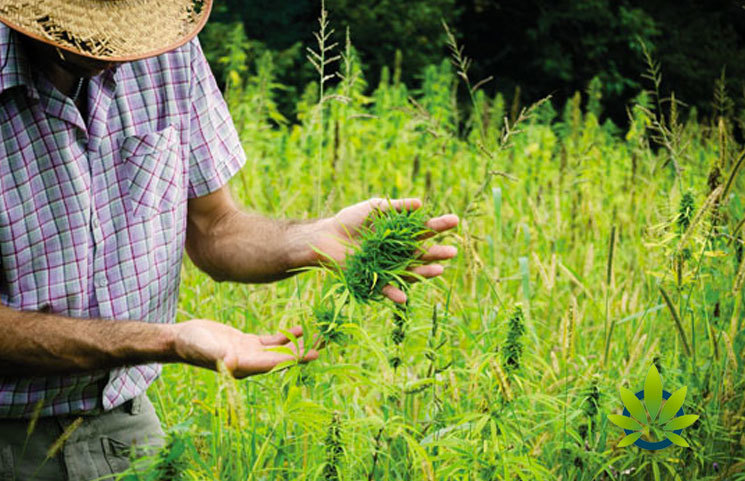 Hemp batteries appear to be a thing, and they were tested in an experiment by Robert Murray Smith.

Smith presented the experiment on his YouTube channel. Cannabis Tech indicates in it's explanation of the experiment that it was performed to compare the performance of hemp to lithium batteries. The test determined that the hemp battery was able to generate more power than the lithium cell.

Another study  conducted in 2014 also assessed the performance of hemp, but this time, the waste from the crop. The team was led by Dr. David Mitlin of Clarkson University. The study determined that hemp crop can be used to make “ultrafast” super capacitors that perform better than graphene. Mitlin stated in the study,

“People ask me: why hemp? I say, why not? We’re making graphene-like materials for a thousandth of the price – and we’re doing it with waste.”