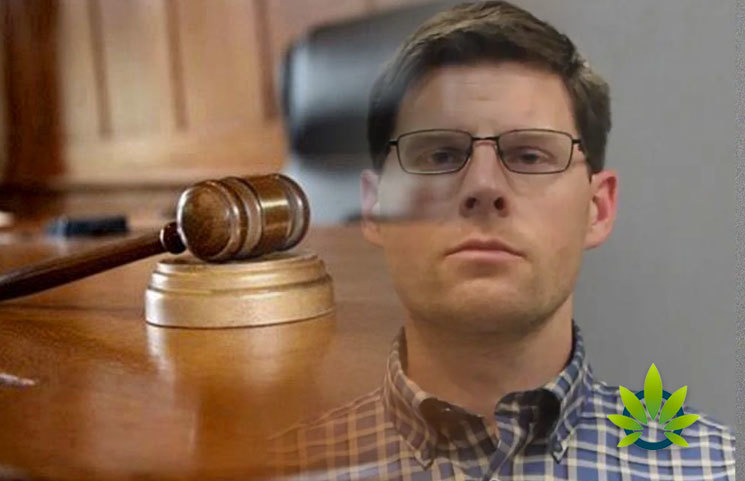 Dr. Joel Smithers, a doctor based in Virginia, has been sentenced to 40 years in prison this week for prescribing over half a million doses of opioid drugs such as oxycodone, hydromorphone, fentanyl, and others. Authorities have termed his activities as a “pill mill.” Jesse Fong, a special agent in charge of the Drug Enforcement Agency’s Washington division, reportedly stated that Dr. Smithers flooded the region with opioid prescriptions and “hid behind his white doctor’s coat as a large-scale drug dealer.”

Smithers has also been convicted of causing a West Virginia’s woman’s death due to his prescription of opioid drugs. U.S. Attorney Thomas Cullen stated when Dr. Smithers was convicted,

“This defendant not only violated his Hippocratic Oath to his patients, but he perpetuated, on a massive scale, the vicious cycle of addiction, despair, and destruction.”

Reportedly, not only has he been sentenced to 40 years in prison, but the he was assessed an $86,000 fine. Upon completing his prison sentence, he may serve three years of supervised release.

“I just hope that this sentence will set an example of what happens to doctors who abuse their authority in prescribing medications for profits. Their actions have contributed to the opioid crisis faced by our country.”