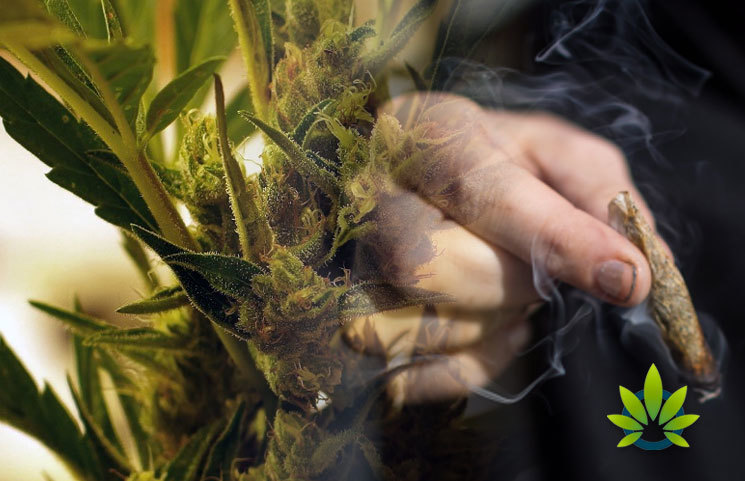 ADP Canada commissioned a study from Lpsos to determine the state of recreational marijuana in the workplace. According to the press release discussing the study, it was found that the majority of workplaces in the country do not permit recreational cannabis before, during, and after work.

No matter though, because 75% of respondents also believed that

“Cannabis has had no impact at work in terms of health and safety incidents, productivity (74%), absenteeism (71%) or quality of work (70%).”

Further, for the employers who do permit the use of recreational cannabis before or after work, 63% of survey respondents reported that they consume it before work, 47% consumed it during work hours, and 72% consumed it after work. The press release also indicates, though, that “when looking at Canada’s working population at large, the survey finds that only a fraction of Canadians consume recreational cannabis before work (5%), during work hours (4%) and after work with colleagues (6%).

“There was a lot of uncertainty and hype leading up to cannabis legalization last year, but so far, cannabis has not had a noticeable impact on the workplace or on workplace performance. Although only a fraction of Canadian workplaces allow cannabis during the workday, it's important for every organization to develop proper workplace guidelines and policies, as well as provide training to identify and manage impairment.”

In addition, it is possible that due to legalization in Canada, there may be changes among workplace policies and practices concerning cannabis use. Survey respondents indicated (55%) that they do not expect that impending legalization will change their employer’s expectations concerning impairment.

In the United States, “Medical or recreational marijuana is now legal in 33 U.S. states, even though its possession or use is illegal under federal law. It’s an untenable situation that individuals engaging in an activity that’s now legal in 60 percent of the country are violating federal law. This is problematic for marijuana users, as well as for the cannabis industry,” an article by Stat News reports.