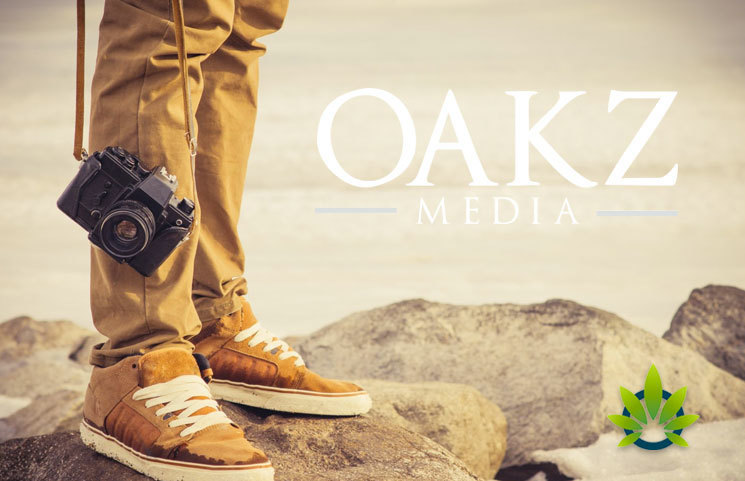 Despite the legalization of medical and/or recreational cannabis in over half of American states, it’s still federally illegal. Therefore, the federal government considers traveling from one state to another with cannabis an offense. What’s more, Child Protective Services is hard on parents who seek to administer cannabis products to aid their ailing children as they are still minors.

OAKZ Media has addressed these and other issues concerning cannabis in their upcoming documentary, Weediatrics: A Covert Medical Mission. The film features interviews with health professionals, advocates, and families from different states. The documentary seeks to put an end to prohibition – if only for these children’s sake.

This documentary covers the story of an underground group of parents who are willing to do whatever it takes to treat their ill children. After observing the failure of pharmaceutical medicines in treating cerebral palsy, epilepsy, among other ailments in their kids, the parents turned to CBD. All the same, the challenges they face are insurmountable. One instance was a family charged with “severe medical neglect” for opting to use CBD oil to treat their 7-year-old’s epilepsy instead of heavy antipsychotic medication.

Dr. Richard Temple, a cannabis educator in the film, expressed his disgust at the federal government for its stand. From his perspective, they are forcing parents to choose between helping their kids, thus breaking the law and watching them suffer. He further explained that the reason why cannabis is effective is due to cannabinoids, which enhance the human endocannabinoid system. Humorously, he stated that since the human body has natural cannabinoids, we all are walking Schedule I narcotics.

Studies exploring the medical side of marijuana have been hampered by the war against drugs in the US. The little research that has been conducted has focused on the adverse effects like addiction while ignoring the benefits. Thinking optimistically, Weediatrics may change the stigma surrounding cannabis and inspire its appreciation as a helpful plant.

The plan is for the documentary to reach the 2019/2020 film festival circuit before it becomes available in theatres. The director of the film, John Ehrhard, is renowned for producing live events for prominent people such as President Bill Clinton, Margaret Thatcher, and Elton John. He says that the documentary is an exposition of the truth, rather than just another pro-marijuana movie.