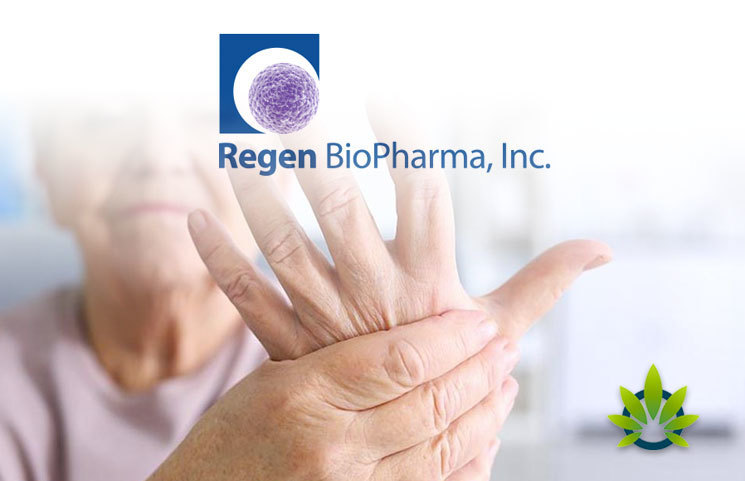 Regen BioPharma Inc. announced in a press release that it has accumulated positive data that shows its new cannabidiol-based therapeutic approach can reduce rheumatoid arthritis in animals. The company is applying for a patent application.

“The reduction of rheumatoid arthritis disease, which correlated with an increase in T regulatory cell numbers and a decrease in Th17 cells induced by the cannabidiol-based therapeutic drug mimics natural conditions in which autoimmunity goes into remission. Similar changes in immunological parameters are seen in pregnancy, in which various autoimmune diseases are known to go into remission. We believe that we may have uncovered a new approach to autoimmunity that spares the patients the toxicity and side effects of non-specific immune suppression, which is the current treatment paradigm today.”

David Koos, the Chairman and CEO of Regen BioPharma, also shared in the press release,

“These current findings add another therapeutic candidate to our existing portfolio which centers of modulation of inflammatory pathways such as NR2F6. What this means to our small molecule drug development programs is CBD appears when used with other compounds to amplify the desired outcome. Our current pipeline of NR2F6 small molecules both augment and inhibit interleukin-17 production, we see potential synergy between today's disclosed data and our ongoing small molecule programs.”