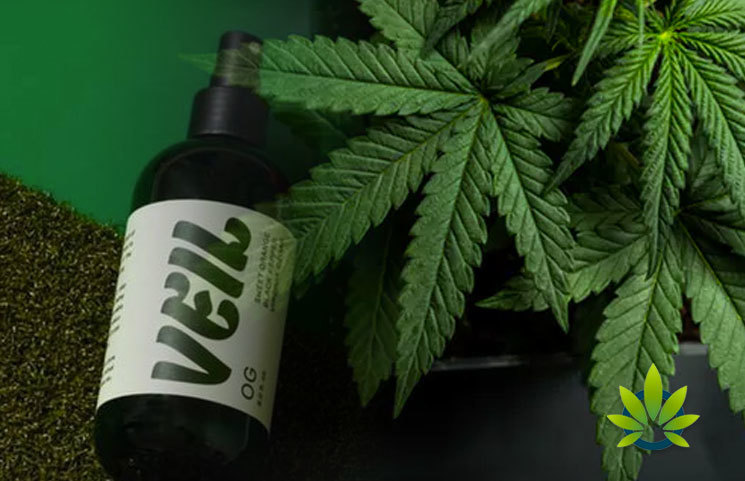 In an article by GreenEntreprenuer, Noah Kotlove discusses his experience in co-founding Veil with Spencer Joynt. Veil is their new odor eliminating spray that can mask the scent of cannabis.

As Joynt explains, the duo started the brand when they were self-employed. At the time, Kotlove was operating an application for those who were in Alcoholics Anonymous, while Spencer had his own graphic design agency. They were able to receive an initial investment of $10,000 for Veil.

Their goal in designing the product was to create one that wouldn't just simply mask, but entirely eliminate the odor of marijuana smoke. The two worked to find professional chemists who were able to work on the project.

Another quality they focused on, involved ensuring that the product was safe and low impact, which differs from other odor-eliminating products in the sense that they tend to include harmful chemicals.

After eventually pulling a team together, and months of false starts, the budding brand and product development team achieved their safety and non-toxicity standards. The product is made from a cationic surfactant that works to neutralize odors burning cannabis terpenes. The molecules in the formula work to reduce the concentration in marijuana.

In addition to developing the basis of the product, the team worked to develop a fragrance profile for the product. After all, the neutralized smoke odor needed a fragrance. As Kotlove explains:

“We worked hard to build a brand that elevated the product above pothead cliches, and we needed a sophisticated scent to match. We tested hundreds of combinations of organic essential oils, eventually discovering a blend that hit all the right notes: sweet orange, cracked black pepper, and Virginia cedar. A little bit spicy, a little bit sweet, and perhaps most importantly, gender-neutral.”

He continued, “In July, 2019, almost a year after its inception, Veil finally hit the market; an accomplishment our entire team is proud of.”

The company does face challenges though. Kotlove explained that the company was unable to launch on social media platform, such as Facebook's  Snapchat, and Instagram, due to platforms’ policies. The company has even struggled to open a bank account and to set up payment processing due to perceptions of marijuana. On the bright side, the company had support from customers and are working to present the brand to those who use marijuana.

Cannabis Extract Oil is Coming to State-Run Hospitals in Thailand

Professional Athletes Voice Support for Cannabis Use, But Will Sports Leagues Advocate It?