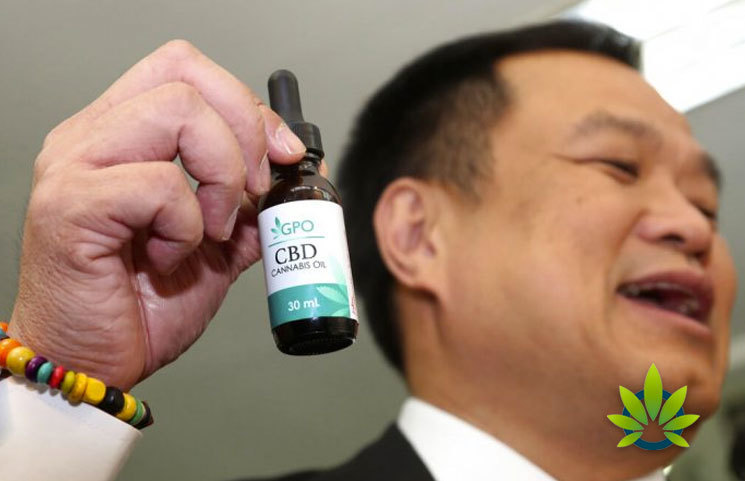 Cannabis extract oil has been researched heavily around the world lately, and Thailand is one of the many countries that has been working to release this type of oil in a clinical trial. Now, according to reports from the Bangkok Post, the Public Health Ministry is now distributing the first 5,000 bottles of the new Daycha Oil, bringing it to 22 state-run hospitals. This distribution is part of a clinical trial to examine the medicinal impact of cannabis extract oil.

The Daycha Oil is the result of the work of Daycha Siripatra, who is the president of a sustainable agriculture advocacy group called the Khaokwan Foundation. Originally, Siripatra was just giving his own personal formula of cannabis oil to patients, without charging anything. Now, about 40,900 patients will have access to the trial distribution of this formula, which had to go through an approval process with the ministry’s ethical committee.

The patients involved in the study are going through therapy with the use of the oil. However, in accordance with ethical standards, the only patients that will be given the oil will be the individuals that give their consent to participate in the trial.

Presently, Siripatra is a certified folk medicine practitioner, and he recently led a video conference involving the ministry and the hospitals that are set to take part in the clinical trial. The oil, during the trial, is supposed to soothe pain, relieve seizures, reduce spasms, and improve sleep.

The process of collecting data from these patients is likely to take about nine months.