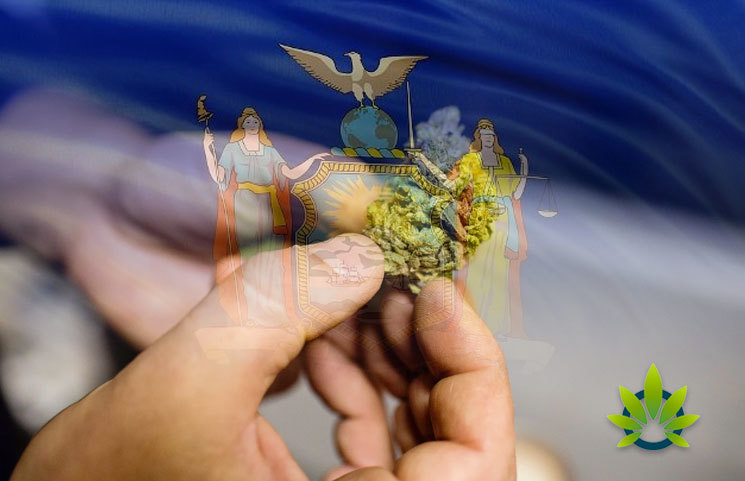 The recent research on cannabis in NYC is likely to see New York enact new legislations. According to the study, over 1.3 New York residents admitted having used marijuana last year. Most of the interviewees are below the age of 38 years.

NYC Health Department released the report on Tuesday. It is the first detailed research on marijuana. The study reveals that 19% of male and 13% of females in New York City have used cannabis at least once between 2015-2016.

The study also focused on emergency department visits that were linked to marijuana. It is reported that out of the 55,785 drug-related visits, 3,066 were marijuana-related. Besides, 17% of the cannabis-related visits were also linked to alcohol and other drugs like cocaine.

Erick Gonzalez, the Brooklyn District Attorney, said, “the DA’s office will not arraign anyone for possession of marijuana.” He went further to praise the city for conducting the research and hoped that it would be taken account. He suggested that considerations to be made on how to carefully legalize cannabis in a manner that will address the evils of the past.

Cannabis Extract Oil is Coming to State-Run Hospitals in Thailand