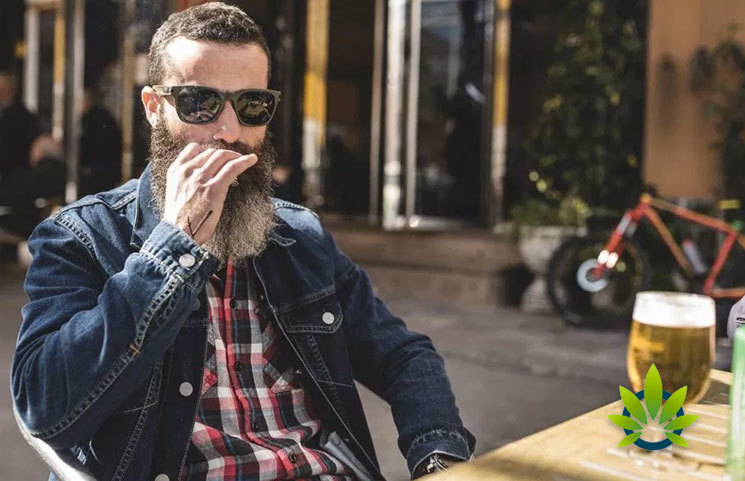 The majority of the 55 million recreational cannabis consumers in the United States are millennials. According to FinancialBuzz, a financial analyst firm, the worldwide legal cannabis market is expected to reach $66.3 billion by 2025. In Canada, 18% of people aged fifteen years and above reported using cannabis in the first quarter of 2019 compared to 14% who admitted using cannabis during the first quarter of 2018.

According to a report published early this year by IWSR Drinks Market Analysis and BDS Analysis, marijuana legalization is threatening the alcohol industry in the United States. It is expected that the risk becomes heavier as the cannabis industry continues to expand due to increased marijuana acceptance and consumption growth.

If marijuana recreational use is to be legalized across the United States, then the alcohol industry will have to come up with creative market strategies to avoid market decline. Previous studies have revealed that marijuana-infused drinks in the United States are expected to hit the billion mark by the end of 2023.

However, in a different study conducted at the National Institute of Scientific Research by researchers at the University of Quebec, Cannabis use among heavy alcohol users helps reduce alcohol-related illnesses ranging from liver cancer, cirrhosis, and hepatitis. Contrary to the popular belief, consumption of alcohol together with cannabis is a good thing.

“People using marijuana in a dependent manner are safe from liver problems arising from alcohol use,” said Terence Bukong, a liver specialist who was in charge of the study.

The study theorizes that there might be a relationship between cannabis use and insulin production. Insulin protects the liver from accumulating too many fatty issues hence reducing the risk of developing liver-related diseases. Marijuana is also known for anti-inflammatory properties which have made it popular in medical treatments.

The finding of this study does not, however, promote marijuana smoking. There are health hazards associated with weed smoking which are yet to be fully understood. The research is also not very clear on how marijuana affects the liver tissues.

“There is a need to further study the particular molecular mechanism and the possible side effects of marijuana consumption,” said Bukong.

Despite Plenty of Support for Cannabis Legalization, Montana Has a Long Way to Go