Despite Plenty of Support for Cannabis Legalization, Montana Has a Long Way to Go
Advertisement 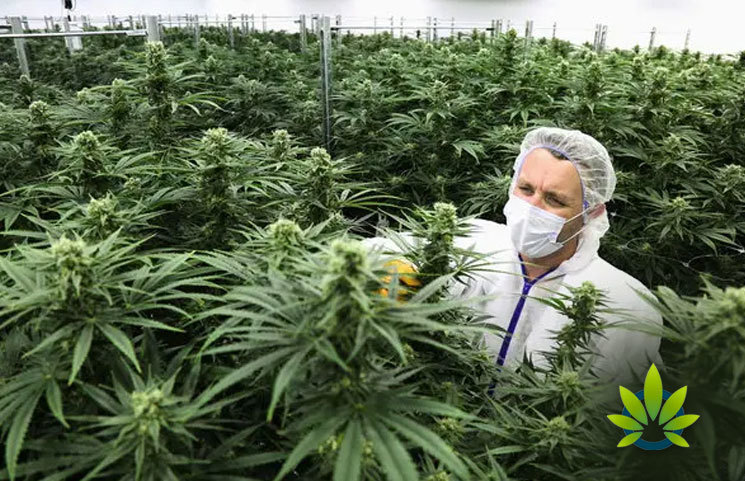 In Montana, the push to legalize recreational marijuana is increasing, due to a local group that is working to reform the state’s laws. The group recently received backing from a cannabis advocacy group to work on these efforts. In the event that these efforts work, it is possible that Montana will have recreational legalization on the ballot next year. Still, with all of the work already contributed to the cause, there’s still plenty of progress left to make, like getting the signatures needed to even qualify for the ballot.

The group leading this cause, Coalition406, is presently leading two initiatives for the ballot, which would both impact cannabis laws in Montana. The group has mostly been on its own in the state, but the group boasts that they’ve already gotten national support. Coalition 406 recently announced a partnership with New Approach PAC, which is based in Washington, D.C., which has been significant for the efforts to legalize marijuana with California, Maine, and Massachusetts. Coalition has also received support with the Marijuana Policy Project.

Now, Coalition406 will be renamed New Approach Montana, and the groups have a new revival of confidence in the work they are doing. The political director of Coalition406, Pepper Peterson, stated,

“I have every faith that these are gonna pass. There seems to be an inevitability coming from the federal government. So let’s do something in Montana that we own, rather than something that D.C. hands us.”

The first proposal that the Coalition406 group is working on is specifically about cannabis, called the Marijuana Regulation Act. The proposal would legalize adult use of marijuana in the state, while allowing it to be taxed and regulated. The second proposal, while not directly regarding cannabis, would alter the definition of an adult in the state, which would change what “adult use” actually means.

Presently, Montana defines an adult as a person who is age 18 and older. However, if cannabis is legalized, the legal age for consumption would be age 21. Coalition406’s proposal would change the state’s constitution, redefining “adult” as someone who is age 21 or older. The wording of these proposals is still being finalized, and the initial approval for the proposals is still needed. Once the approvals come through, the signatures can start being gathered by the group, which are necessary to putting the proposals on the ballot next year.

Earlier this year, a bill to legalized recreational marijuana was opposed by the lawmakers in Montana.