New Cannabis Trial Launch in Copenhagen to Start, Could It Lead to Legalization?
Advertisement 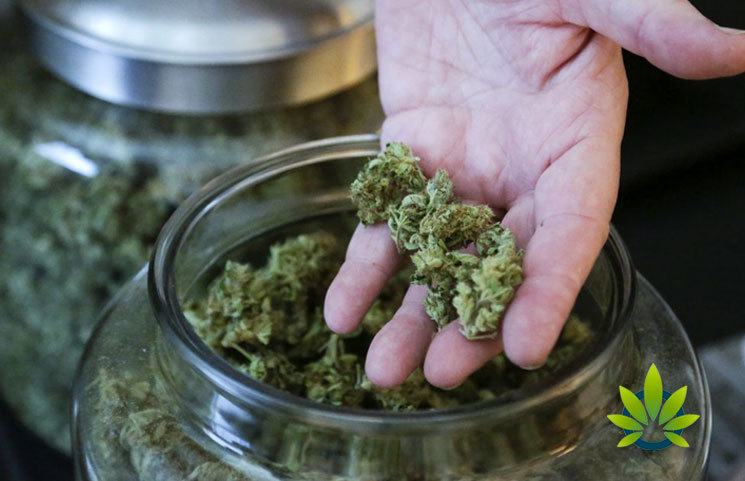 The legalization of cannabis is a topic that has been spreading across the globe for the last decade, and the city of Copenhagen may soon have an option for locals. According to reports from Grizzle, the city council has planned to launch a trial that would allow them to explore the sale of cannabis in the city.

Presently, recreational use is illegal in the nation, though Freetown Christiania allows it without much legal involvement. Now, the city council is entertaining the idea of legalizing the substance as a way to fight back against the criminal market and make the industry safer for younger users.

Following a major win of the left-wing parties in the general election this summer, Denmark has established a new government. Mette Frederiksen, the Social Democrats leader, was made Prime Minister on June 27th, receiving support from the Social Liberals, Socialist People’s Party, Red-Green Alliance, the Faroese Social Democratic Party, and the Inuit Ataqatigiit and Siumut.

Klaus Mygind, the Socialist People’s Party Councilor, as well as a member of the children and youth committee, stated that the implementation of a new government makes it possible for the city to reopen the call for cannabis legalization. Gyda Heing, another city council member, stated, “Now we have had 50 years of prohibition, and it has not helped anything, so I think that the time must be for us to do something new.”

Overall, the proposal for a few legal cannabis industries to be established through Copenhagen is supported by 44 representatives out of 55 in the committee. The outlets would then employ advisors that receive specialist training.

Still, the Danish government has been clear that it is against the legalization of recreational use of cannabis. Magnus Heunicke, the Minister for Health, stated that recreational marijuana comes with detrimental side effects, which is why the ministry refuses to endorse the idea. Still, the City Council doesn’t appear to be backing down, aiming to argue the case to the central government.

In Denmark, medical cannabis has been legal since January of last year. Aurora Cannabis, the leading producer of cannabis in Canada, has already established an operation in Denmark. Aphria Inc. has found a home in this region as well.

Presently, bulk shipments can be exported by Denmark-based producers to many locations in the world, allowing it to be a major supplier for medical cannabis in countries like Germany. Presently, Germany is the largest market for medical cannabis in Europe. However, the majority of recreational marijuana in Danes seemed to come from criminal gangs. Perhaps implementing new policies could help.