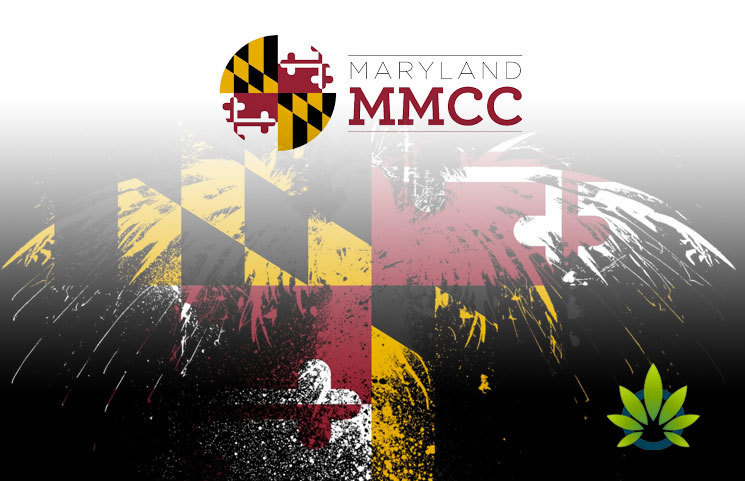 The Executive Director of the Maryland Medical Cannabis Commission, Joy A. Strand has recently resigned her position reports Ganjapreneur.

The commission, which is known for its active role in developing policies, procedures and regulations that work in promoting medical cannabis and increasing its accessibility, remembers Strand for her leadership and achievements made within the industry.

As per the Chair of the Commission, Brian Lopez’s quote:

“Thanks to her leadership, the Maryland medical cannabis program is among the nation’s leaders in safety and equity.”

Strand was initially hired back in December of 2017, who filled in for the resigned Patrick Jameson at the time. Nonetheless, her resignation supposedly marks a milestone, as the commission is currently in the process of approving 14 cultivation licenses.

Who can forget the increased number of minority- and women-led businesses’ applying for said licenses as well, indicative of how inclusive the industry has come!

That said, the commission is expected to undergo some changes as well. By the end of September 2019, 16 commissioners’ positions will expire, with the number allowed to serve reduced to 13. As reported by The Baltimore Sun, Governor, Larry Hogan will have the final say in who will serve as a commissioner – with individuals contributing to select professions having lesser chances of being appointed.

New Cannabis Trial Launch in Copenhagen to Start, Could It Lead to Legalization?