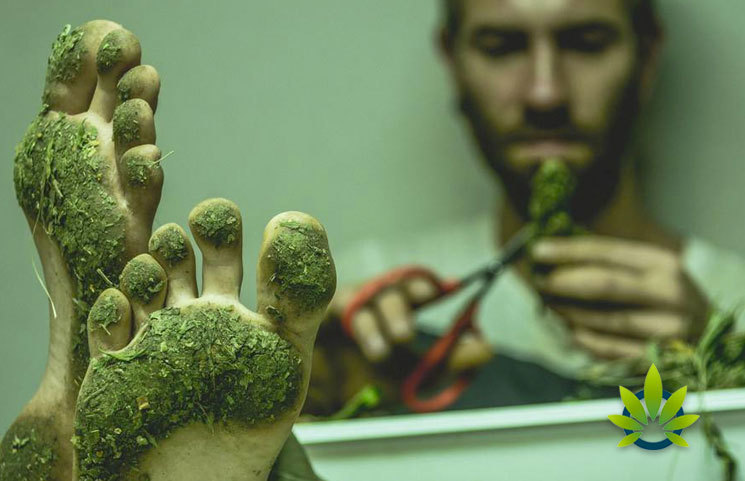 When it comes to the body’s ability to absorb CBD, understanding the closest possible dosage has become nearly impossible. This is deemed the case due to a number of factors including one’s diet, age and weight, combination of medications, metabolism and tolerance levels among the many others that can be added to this list.

Fortunately, this no longer needs to be a problem reports Project CBD, as there supposedly exists a new “self-emulsifying CBD” that maximizes the body’s ability to absorb the CBD.

According to the claims made, when CBD is introduced to water, it becomes compressed into sphere-like lipids. Consumers who were given said lipids by the German authors at BioTeSys, experienced increased absorption of CBD in a shorter period of time compared to CBD-infused in medium chain triglycerides. Given that the former allows peak concentration to be felt in as little as an hour rather than three, there supposedly includes drawbacks as well.

More specifically, due to the rather fast rate that CBD is processed, consumers may require frequent dosing. The example given is that if edibles are made to last 4 hours, the self-emulsifying formula will allow one to experience the embedded concentration in a span of 2 hours. This piece of information, as per the news outlet, was left out by the authors.

While the researchers found that women witnessed a statistically significant improvement in terms of CBD absorption than men, the sample size was too small to make sound inferences about the population. The question now becomes whether consumers would prefer increased absorption levels or delayed release of CBD throughout the day!