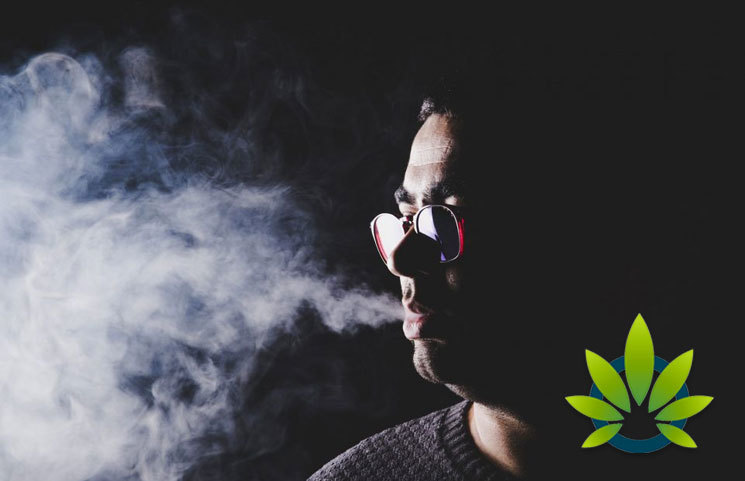 According to a report by Leafy, prosecutors in Kenosha County indicated that Tyler Huffhines had employed individuals to make professional packaged cartridges, and that they were able to produce about 3,000 to 5,000 filled cartridges per day.

Andrew Burgoyne, the county’s assistant district attorney stated, “Based on how everything was set up, this was a very high-tech operation that was running for some time.” Further, police reported the business started in 2018.

After being arrested, Huffhines was held on $500,000 cash bond. Warrants were executed on his homes by the Drug Enforcement Administration and the Kenosha Drug Operations Group. According to the Kenosha News, 188 pounds of marijuana, $15,000 and $20,000 in cash, firearms, drug paraphernalia, small amounts of Xanax, cocaine, and THC oil have been seized by law enforcement officials.

“Based on how everything was set up, this was a very high-tech operation that was running for some time. This was set up almost as a business. There were vape cartridges packaged to look professionally. He had 10 employees working for him that would receive 30 cents per package while they assembled, manufactured and processed THC. (Huffhines) would stop in once a day to oversee the operation and pay them.”