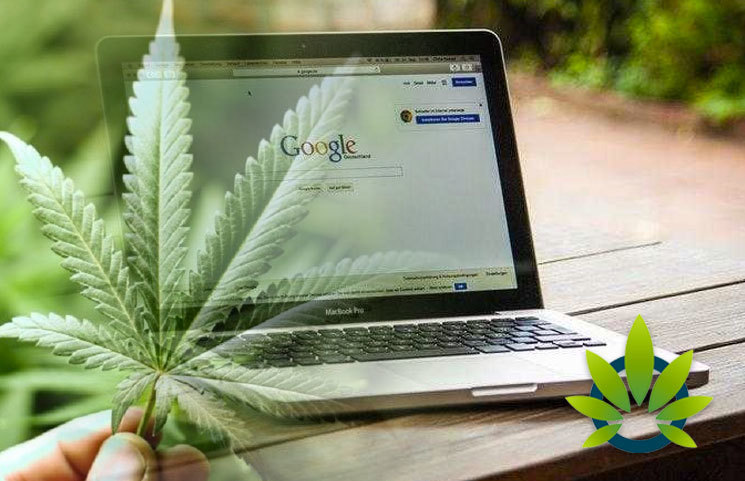 Google has announced a new policy for speculative and experimental medicines. In its section concerning advertisements, Google shared its new “Healthcare and Medicines” policy.

“advertising for unproven or experimental medical techniques such as most stem cell therapy, cellular (non-stem) therapy, and gene therapy.”

“ads selling treatments that have no established biomedical or scientific basis. The new policy also includes treatments that are rooted in basic scientific and preliminary clinical experience, but currently have insufficient formal clinical testing to justify widespread clinical use.”

The policy does not explicitly identify CBD, but it does lead to the question as to whether these substances will be excluded under the new policy. After all, at the end of the day, the benefits of CBD is largely dependent upon anecdotal, and not clinical evidence.

For example, a recent article by Science News states it quite well,

“Scientists still don’t know all of the targets CBD hits in the human body, nor what effects it may have, if any. With the exception of tests in people with rare forms of epilepsy, large studies that compare CBD with placebos in people are rare. Much of the existing research was done with cells in the lab or in lab animals, with results that don’t necessarily translate to people. And there’s always the chance that for some people, CBD’s magic is made not by the compound itself but by a powerful placebo effect; people who expect good outcomes are more likely to see benefits.”