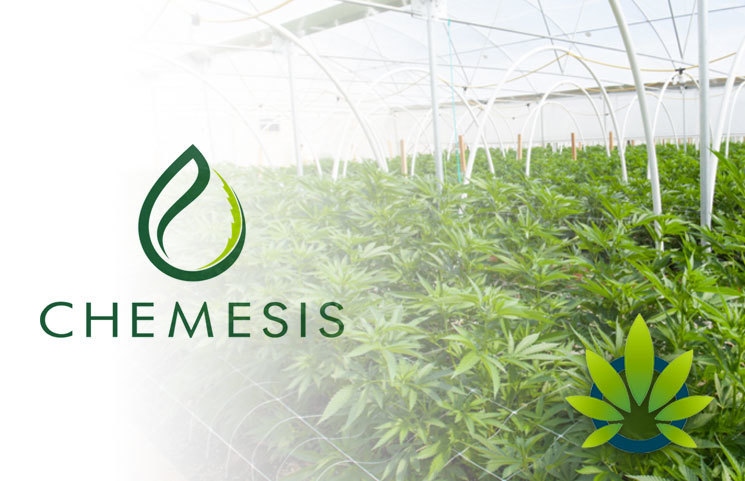 Based on the announcement made on Monday, September 9, 2019, Natural Ventures’ partnership with First Medical Cannabis LLC is what led to this milestone. The company is expected to commence planting its high potency hemp CBD crop in the weeks to come as the phase entailing seeds climatization has come to an end.

As for the roles of both firms involved, it seems like Natural Ventures will be focusing on the overall manufacturing, processing, distributing and retailing aspects of CBD within the Puerto Rican market. Some of the types of products consumers can anticipate supposedly include cosmetics, tinctures, beverages, and edibles.

The partnership established with First Medical Cannabis is what seems to have allowed Chemesis International Inc. to expand its growing potentials, as it has secured the latter with access to up to 6,000 acres of Puerto Rican agricultural land, as reported in a previous press release. In addition, some of First Medical Cannabis’ hemp will be off-taken and used in the creation of CBD goods, which is expected to be distributed globally, including the U.S.

Speaking regarding the approved license is the CEO of Chemesis, Edgar Montero, who expanded on what the partnership with First Medical Cannabis means for him.

In particular, he shared:

“The partnership gives Chemesis access to a significant land package in Puerto Rick which will allow the company to manufacture on a large commercial scale.”

He further noted that the company will continue its efforts in sourcing from other cultivators within Puerto Rico so that more biomass can be processed.