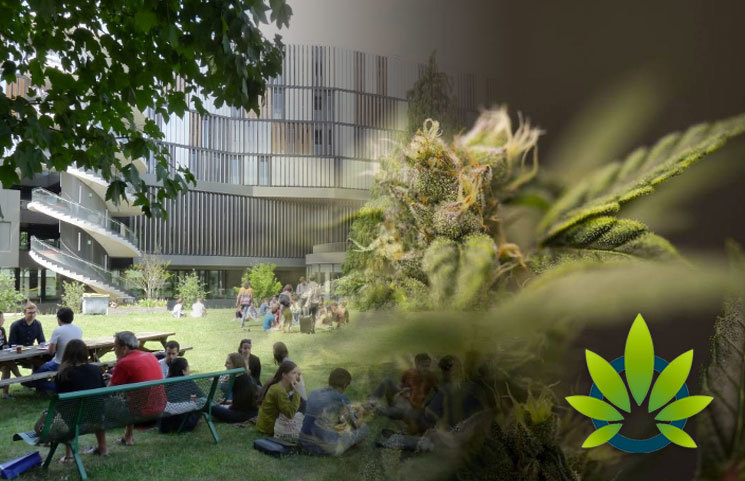 The California Assembly supposedly approved a bill called, SB-223, on Monday, August 26, reports abc7. Introduced by Senator Hill, and co-authored by Senators, Moorlach, Stone, Wiener, and assembly members, Bonta, Limon, Quirk and Smith, SB-223 will be similar to that of the “Jojo’s Act,” which is described as authorizing

“The governing board of a school district […] maintaining kindergarten or any of grades 1 to 12 [..] to adopt […] a policy as provided that allows a parent or guardian of a pupil to possess and administer to the pupil […] medical cannabis.”

One thing that parents should bear in mind is that students who are only deemed “qualified patients” can be administered medical marijuana, with no permission granted to the likes of smokes or vapes among others.

According to the news outlet, California currently frowns upon marijuana use at school campuses, with those who choose to do so can if and only if they are a 1,000 ft away. SB-223 is surely to change that and many don’t seem fond of the idea.

More specifically, it seems like allowing cannabis use on campus is one thing, but the problem stems from what many think is a lax treatment of cannabis use for children. This sentiment doesn’t come too much of a surprise, as it has been previously voiced that the use of cannabis by younger consumers is bad, as they are still developing. Whether this implies to both recreational and medical marijuana becomes the main question.

Assembly member, Al Muratsuchi was referenced here, mentioning that “as a parent, I feel like this is crossing what should be a bright line in keeping marijuana, cannabis products out of our schools.”

That said, Limon argued that “students for different reasons have medical conditions,” and if medical cannabis is needed as help, then it seems fair to “allow school districts to make this decision.”

Will this bill be passed in the Senate? Only time will tell, but the past seems to indicate otherwise, as a similar proposal was supposedly rejected.

New Immunities to Navy’s Zero-Tolerance Policy as Topical CBD Creams with THC of 0.3% or Less Given the “OK”