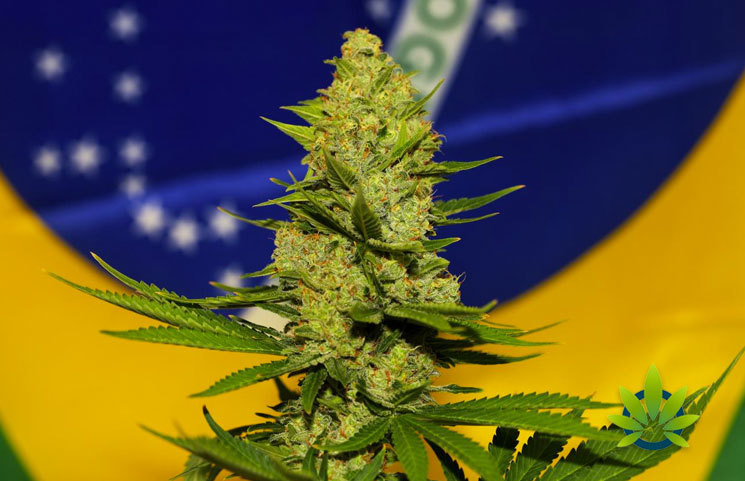 In Brazil, the government is seeing to import cannabis to qualifying patients. Now, a new system tool has been announced that will help with this importation, specifically involving medicinal CBD in Brazil. The authorization process will be backed by CBD Vida, according to reports by Health Europa.

Patients will need to register their orders through the Unified Portal set up by the federal government next month. The whole procedure is done through the portal, and this new method is likely to move along the authorization process with greater expediency, as well as the import of CBD. CBD Vida is supporting this measure.

Fabio Candello, the CEO of CBD Vida, stated that the involvement in the bureaucratic process is a reward to society, which deserves the improved quality of life that medicinal CBD can provide. He added:

“We are following the whole process and I feel obliged to congratulate those responsible, the Federal Government in particular, for this important decision that speeds up a process of patient anguish. CBD Vida wants transparency and, especially, regulation of this process to bring our product that can save many lives.”

Patients will have access to the Federal Government’s Single Portal next month, where they will be able to register their authorization for import request in a substantially simpler procedure than the current process.

Going forward, actions like screening electronic massages and manual opening of the process, as well as other steps that were previously implemented, will no longer be necessary. Individuals will be able to directly attach documents, which will be reviewed by ANVISA. With this change, the imports will not take as long, because the queue will be absorbed much easier and faster. Explaining, Candello stated that they are already prepared with legal advice for nearly every type of import demand. Still, he noted:

“This simplification comes to give even more quality in our care, streamlining the process and, consequently, placing the asset in the patient’s home more quickly.”

With this automation, the time of care and transparency of the process greatly improve, as patients have the ability to monitor their order by using the portal directly.

China Is Confident in CBD Industry’s Potential to Skyrocket