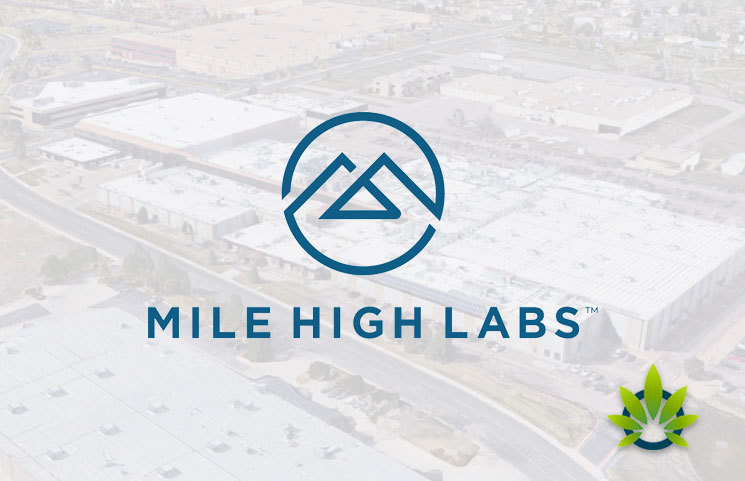 Mile High Labs, a Broomfield based company and a leading producer of hemp-extracted CBD products, have expanded to a 400,000-square-foot facility. The company opened the facility officially on Tuesday, October 9, 2019. The new facility leaves the company with plenty of room for growth and expansion. According to the company’s CEO, Stephen Mueller, the project was a five-year business plan. For a very long period, the site has been housing pharmaceutical companies.

Mile High Labs bought the property from Sandoz Inc., a branch of Switzerland-based Novartis, for $18.75 million at the beginning of the year. The company purchased the entire building together with all the facilities, which include manufacturing and testing equipment. This will help Mile High Labs expand into one of the largest companies in the industry. According to Jim Orsini, Mile High Labs’ program manager, the last pharmaceutical products were manufactured in May. Orsini was a former employee of Sandoz, and according to him, the plant employed over 800 people during peak seasons.

Mile High Labs is planning to expand from ingredients extraction and processing to manufacturing cannabinoid products. Not many employees were seen working on Tuesday during a tour led by Jim Orsini around the company. The hallways, processing rooms, and warehoused did not have many employees in them. The company has 250 employees, and about 100 of them have already begun moving in. The company will be adding a hundred more employees as soon as its operations pick momentum.