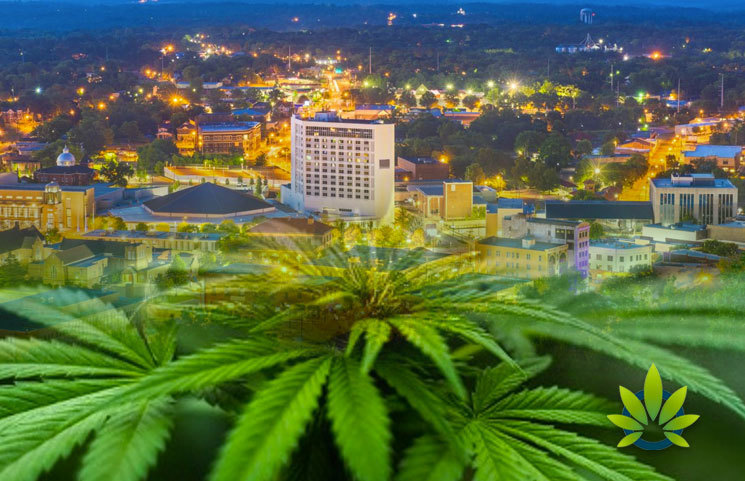 Medical Marijuana sales in Arkansas are increasing at a very high rate. Only five months after the sale of medical marijuana in Arkansas was approved, the state has made a total sale of $12.35 million in cannabis products alone. This sale is an equivalent of 1,730 pounds of cannabis and have been achieved by just a portion of the licensed dispensaries that are operating. At this growth rate in the market, the sales of marijuana in Arkansas will reach or even exceed the projected $15-20 million for 2019 by Marijuana Business Fact book.

The Arkansas Alcohol and Beverage Control, which is in charge of licensing in the state, has issued a total of 32 dispensary licenses, but only 9 of them are in operation. The 10th licensed dispensaries just got approval to begin operating today being on October 11, according to the spokesperson of the control and licensing body, Scott Hardin. Dispensaries in the state only sold dry flowers, but now, several marijuana products are available. According to Hardin, who wrote in an email to Marijuana Business Daily, cannabis edibles are the most selling products and contribute significantly to the overall sales.

With the cannabis industry growing at such a high rate, other business opportunities will open up in Arkansas. The state is already in the process of finalizing what they call the processor rule. As soon as that is ready, the application period will be announced, and the state will begin processing applications.

“We will not limit the number of processor licenses that can be issued. This opportunity will be open to all interested businesses,” Hardin noted.