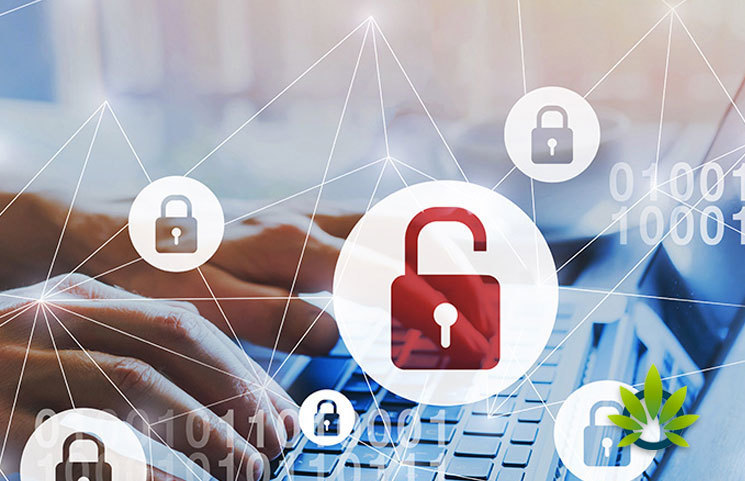 Deemed the world’s leading cannabis resource, Leafly has recently alerted its users that some information has been compromised reports Bleeping Computer. As per the claims made, user records dated July 2, 2016, stored in alternative Leafly database was exposed, mainly user e-mails among others.

To make things clear to the public, Leafly disclosed that it is not in their nature to collect or store users’ national identification numbers or credit card information.

That said, some of the types of information that has been compromised depends on the individual cases. Some saw their emails, usernames and encrypted passwords get exposed, while others might have lost more than that, including names, age, gender and even phone numbers.

Leafly also advised users to update their passwords immediately, especially if the same password is used for other purposes. In particular, the team at Leafly said:

“If you share passwords across services and haven’t updated them recently, and you haven’t reset your Leafly password, we recommend you do SO NOW.”

In addition to their apology, the team has since removed the secondary database they have and has hired an investigator to look into what might have happened.